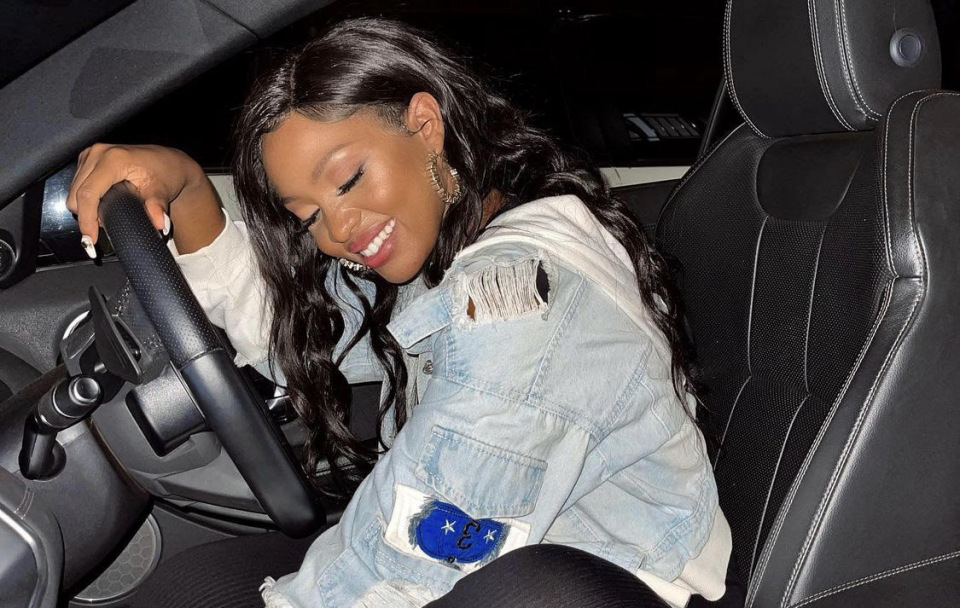 Over the past few weeks, several artists have been up in arms accusing the media of wasting time discussing ‘irrelevant content’ instead of giving airtime to content from local artists.

However, Spice Diana believes the media has done a great job in supporting the local industry. She argues that the media has provided various avenues for musicians and other stakeholders in the entertainment sector to reach a wider audience.

"Media is very wide with some legit and others imposing. I give credit to Ugandan media for being there for the music industry but we can't ignore the fact that there is a smaller percentage of them who misuse it. But the biggest number in the media have an aim of building the music industry," she said.

Spice Diana’s statement was a reply to Ugandan musician A Pass who trashed the media, accusing them of “creating stupid celebrities”.

"Ugandan TV and media has created stupid celebrities, people get recognized for being stupid and for doing nothing but talk nonsense and it's funny how some of you look at these people as role models. Role models for what?" A Pass posted on his socials.