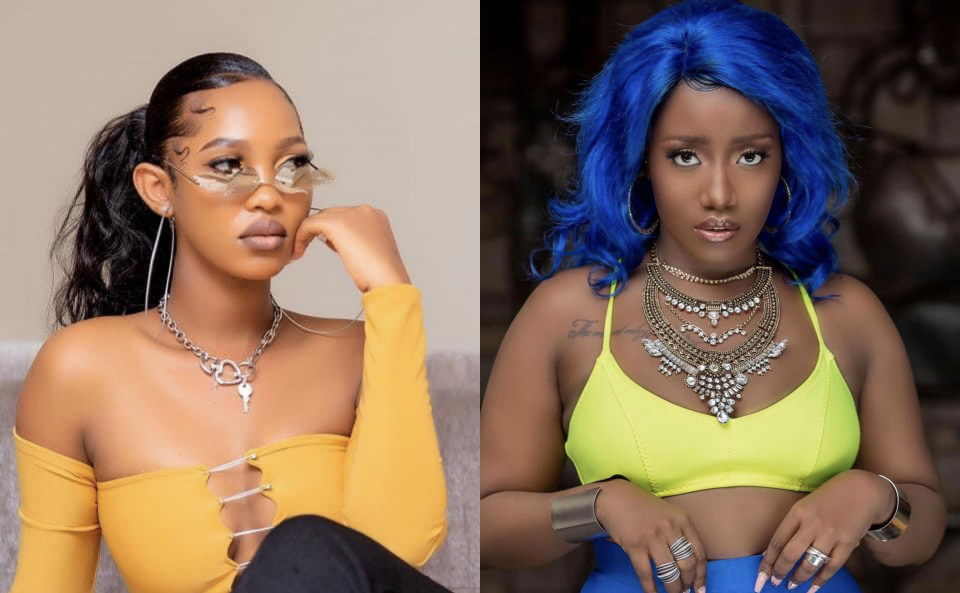 Ugandan artists Spice Diana and Lydia Jazmine are two of the best female stars in the music scene at the moment. From having a high fashion sense to releasing great music, Lydia Jazmine and Spice Diana are the benchmark for most upcoming artists in the country.

In this article, we review their key milestones and interesting facts that have made them stand out in the Ugandan music scene:

Over her illustrious career, Spice Diana has won several awards that include; HiPipo, Zzina Awards, ASFAs, UEA's among others. In June 2020, Spice Diana won the YouTube Silver Creator Award after hitting one hundred thousand subscribers on her YouTube Channel. On her part, Lydia Jazmine has been recognized in awards like UEA, Zzina awards among others. In 2017, she registered a huge milestone in her career after she took part in Coke Studio Africa.

Spice Diana is yet to release an album. However, speaking during a recent interview, she indicated that she is working on her debut album that has amazing works Ugandans should look forward to. On her part, Lydia Jazmine while she was signed under Bushingtone's management released two studio albums; Soul on Fire and Special. Reports indicate that her third album may drop later this year.

Spice Diana boasts of international collabos with artists like Mbosso, DJ Seven and Harmonize among others. As for Lydia Jazmine, she has collaborated with Jinmi Abduls, Bahati among others.