Spice Diana Goes into Acting as Supplement for Music 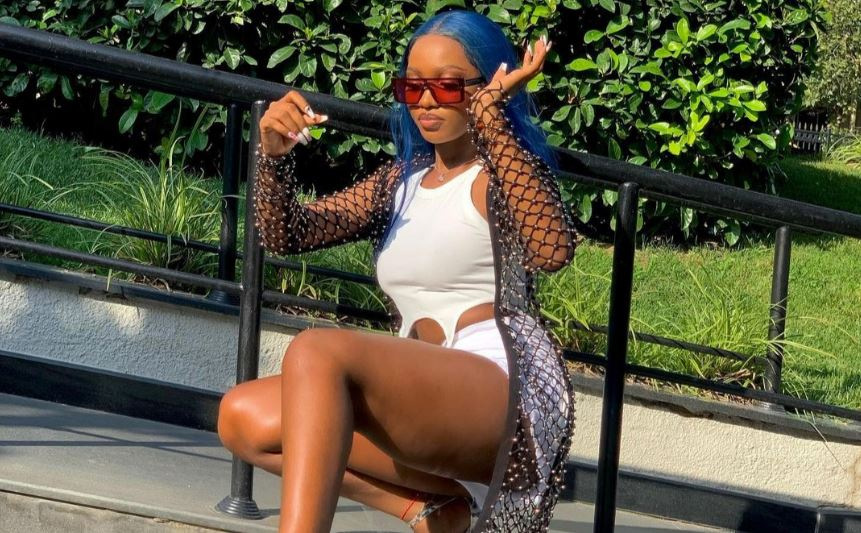 Ugandan artist Spice Diana has ventured into acting as a way of supplementing her music career, especially now that shows are still on hold in Uganda due to the Coronavirus pandemic.

In a bid to diversify her content and make more money, Spice has been shooting and uploading skits on her social media channels, attracting thousands of views.

Although many have criticized her for stepping out of her main gig as an artist, Spice Diana says she has been exploring the other side of her and so far, it has been good for her brand.

"It's very good for a person to explore different skills. I do these skits because acting is part of me and it was my very first job before I started doing music. Although I got fame from singing, it doesn't take away my acting talent," Spice Diana said.

According to Spice Diana, her acting skills have helped her keep endorsement deals because she uses skits to advertise companies and products that she is currently working with.

"The way I do these skits for my endorsement deals has helped me discover this talent that is still alive. I upload them on Facebook and Instagram and they have the most views… My fans are loving the other side of me going by the views and comments. But for now, I'm doing it for them, not as a career," she divulged.