Spice Diana Explains Why She Doesn’t Believe in Music Rivalries 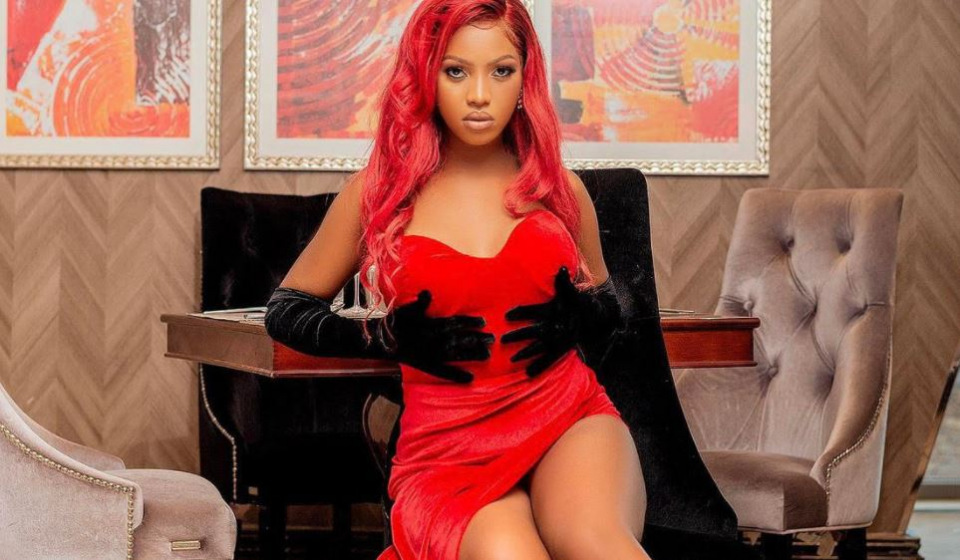 Celebrated Ugandan artist Spice Diana has weighed in on the place of rivalry in music, noting that she does not believe in beefing as a way to push sales or create hype around her music.

According to Spice Diana, her focus is to work on producing high quality music that will excite her fans and go viral across the country without having to clout chase.

"I don't need these battles because I'm doing music for love and as a business rather than for a battle," she said.

Spice Diana further noted that she believes in unity in the music scene, adding that it is easier to secure collabos and work with any artist in the industry if you stay away from rivalries.

Since she joined the music scene, Spice Diana has not been involved in any public beef with a fellow artist.

"I believe in togetherness that is why you will never see me anywhere abusing or beefing with any artist. I will just ignore you even when you attack me, that’s why I'm ever present at every artist’s event because I try so hard to be there for anyone. This has worked well because for all my concerts many artists flood my concert and even sing for free because I associate with anyone,” she divulged.