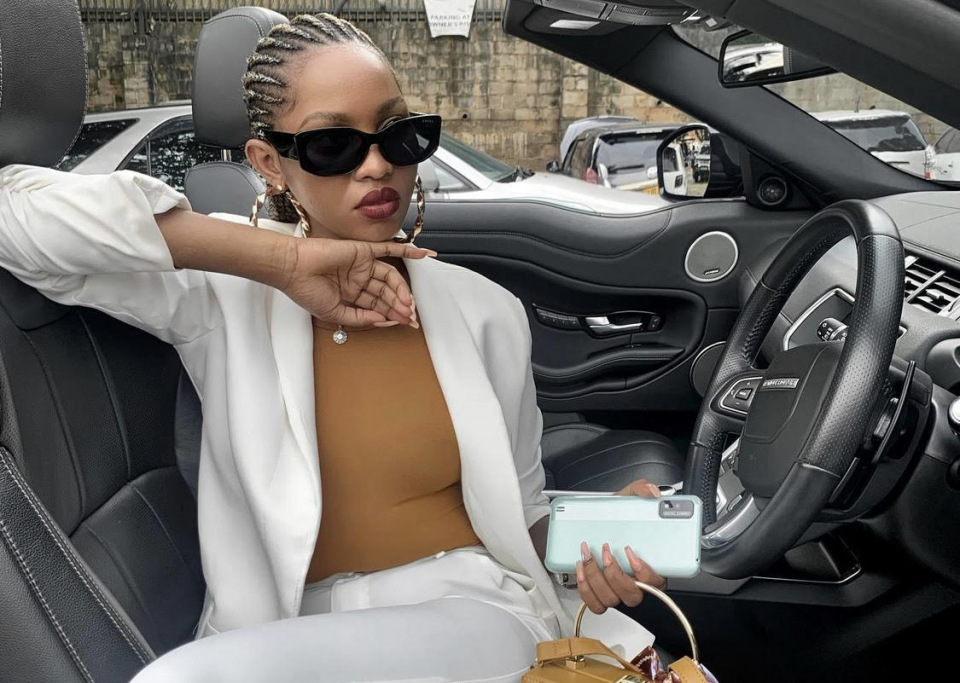 Fans have been piling pressure on Spice Diana to drop a collabo with top female artists in the country like; Irene Ntale, Sheebah, Cindy and Lydia Jazmine among others, but the same has not materialized.

The only time Spice Diana hit the studio with a female act was on her 'Anti Kale' song featuring youngster Racheal M.

Speaking during a recent interview, Spice Diana noted that there is a disguised hatred among artists which she claims has been created by the media.

"It's funny that I don't have a collabo with a female artist because just when you get to a point of vibing, something happens. A collaboration starts with a relationship between parties. There is a silent battle behind curtains amongst us that is mostly caused by the media.

"There's no one I can't sing with but sometimes we just can't approach each other. Sometimes you talk about it but show no interest in working together," Spice Diana said.

She further noted that she has a collabo with band singer Maureen Nantume that is yet to be released.