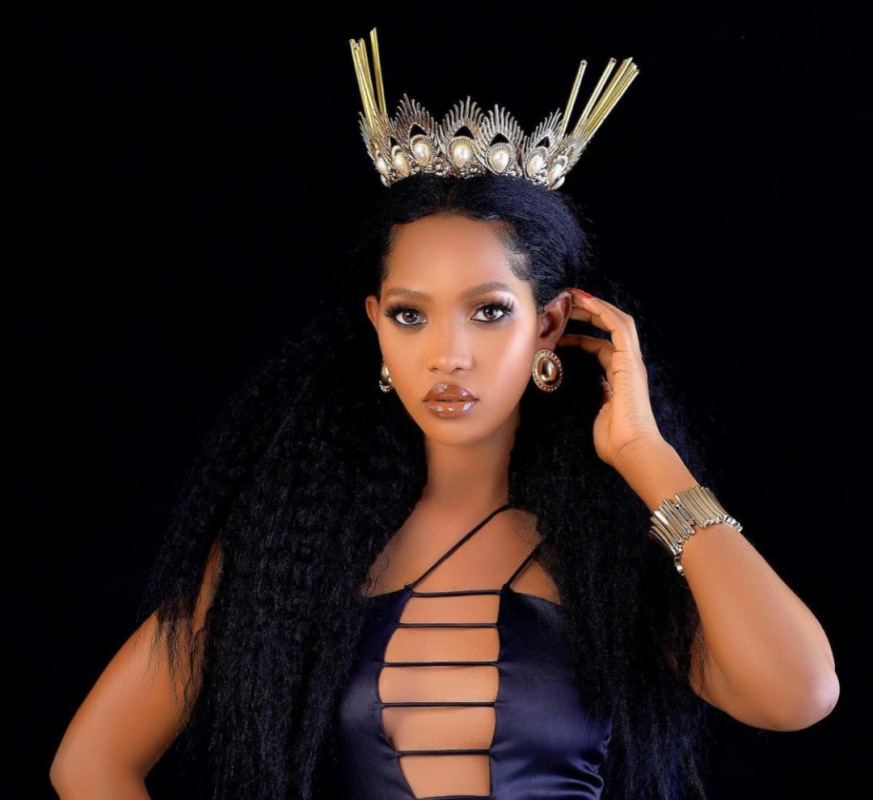 For years, male artists dominated the Ugandan music industry, however, over the past decade, several female musicians have come up and are currently giving their male counterparts a run for their money.

In this article, we review 5 female artists who are doing extremely well in the Ugandan music scene:

She hasn't been in the industry for long but has built a name for herself thanks to her amazing vocals, massive energy while on stage and professionalism in her craft. She is arguably the leading artist when it comes to brand endorsement in the country.

Sheebah is not only good music but also business. She runs several business enterprises alongside her music career. She has also played a huge role in nurturing upcoming musicians by collaborating with them and sponsoring some of their projects.

She was among the top artists that dominated the Ugandan music industry in the early 2000's. She has invested in real estate and also has an NGO that helps feed street children.

She is one of the most hardworking women in the Ugandan music industry. Together with her husband Geoffrey Lutaaya, they own hotels, restaurants, farms, shops among others. She is a business minded lady who has managed to do well in music and also establish several business ventures.

She is a big name in the band sector and has earned huge sums of money performing at weddings, introduction ceremonies and other social events. The highlight of her career is when she was appointed a Presidential advisor. Aside from music, she also has several business ventures in the country.