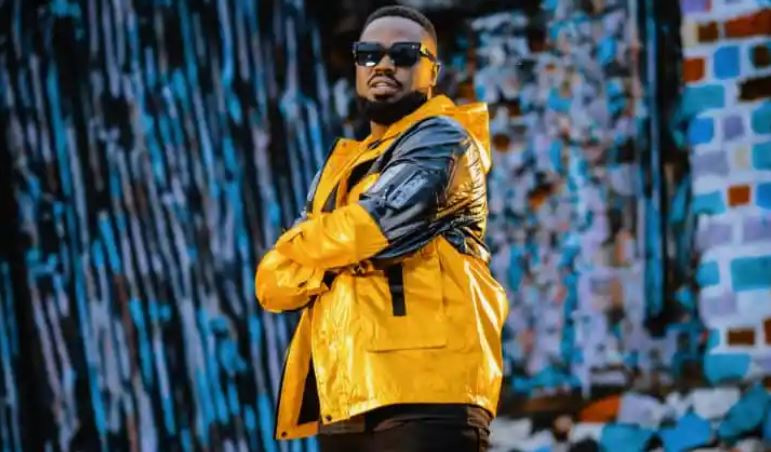 Ugandan artist and producer Daddy Andre has advised local artists to invest more on music albums and EPs, arguing that such projects have a higher chance of increasing their fan base in the diaspora.

Speaking during a recent interview, he encouraged fellow artists to concentrate more on releasing EPs and albums because they are not only cheaper when uploading on digital sites, but also help artists penetrate the global market.

"EP helps you increase your fan base in the diaspora. But you can mostly achieve this from Spotify," he said.

Although the advantage is of a much lower tax charge, Daddy Andre says at the end of the day, an artist still earns the same amount when they release one song at a time.

"It is only the tax when uploading your music that is cheaper but when you calculate well, in the end you still earn the same as when you release singles," he opined.

He has been releasing a lot of new music back to back, creating speculation that he may soon drop an album or another EP.