Daddy Andre Claims Ugandans Hate Him for His Talent 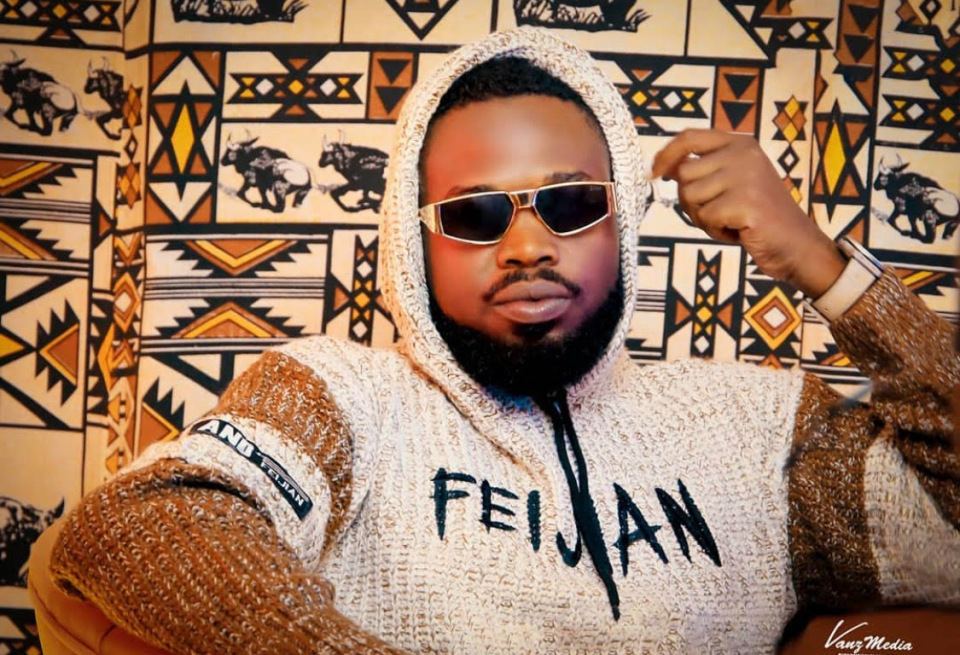 Sought after Ugandan artist and producer Daddy Andre accused Ungandans of hating him for his talent. He is undoubtedly one of the most gifted multi-talented acts in the arts industry.

Read Also: Karole Kasita Distances Self from Nudity Claims in her Videos

He has been a musician, a songwriter, a producer and  now Daddy is actively involved in video directing. He believes his haters are lined up because there hasn't been a single Ugandan doing what he does.

"They are scared because the truth is, you have not had a person doing it triple times perfectly like me. Although I'm good, they should stop tagging me to negative drama," The Black Market Records signee has had his fair share of drama tagged to his name.

He has been mentioned in scandals multiple times and has grown into not caring about the negativity.

"I have granted them permission to use my name the way they want. They can choose to slander or praise; all this is very okay. You can use my name as you please. Personally, I conquered the industry and when you stop talking, my name will live on." Daddy Andre said.

Daddy Andre further distanced himself from the rumors accusing him of preying on young artists who wish to work with him at his studios.

"I know how to handle my haters. They can continue spoiling my name and I still won't care because they don't have evidence. I know who I am." Andre said.