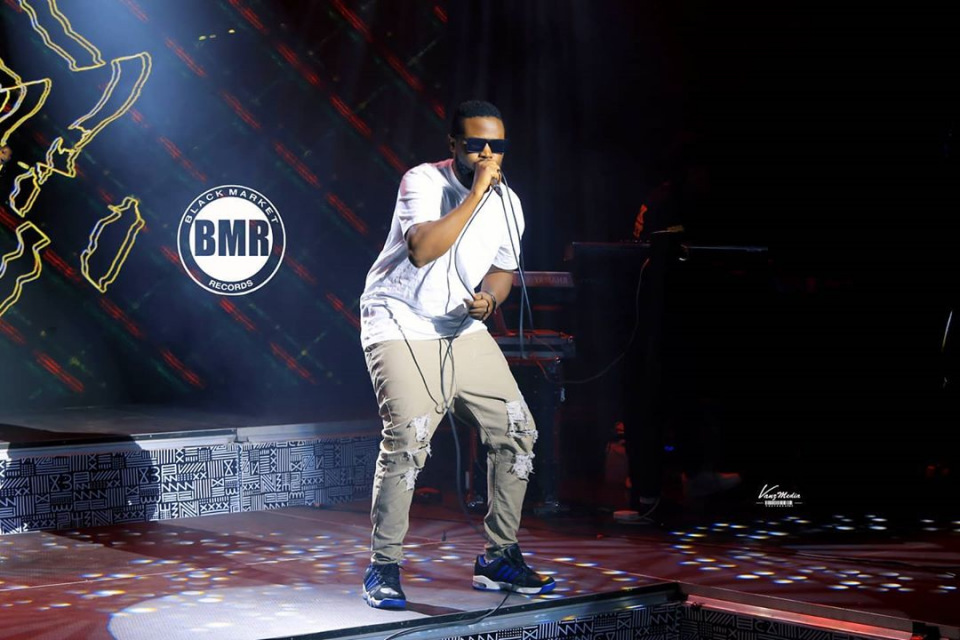 In 'Omwana Wabandi' (loosely translated from Luganda to mean Someone's Child), Daddy Andre pours his heart out to his woman who he believes he can't leave without.

He promises to be a better man and at the same time begs his woman not to play him dirty. He cries for transparency and faithfulness in their relationship.

The audio was produced by Daddy Andre under Black Market Records, while the video was a collaborative effort between Daddy Andre and Jay Oscar.

The two came up with a colorful video that is in line with the lyrics. Watching it, you get to understand what Daddy Andre feels.

Daddy Andre has previously been criticized for releasing ‘sub-standard’ videos to his songs. In a recent interview, he slammed Ugandans who he said had no open mind to new things.

"It's not good to criticize when you know nothing about stuff. I'm even happy that all those criticizing are pushing the song. We are used to the same script but we shall get there because matters concerning art are very hard to comprehend," Daddy Andre said defending his ‘Andele’ song which fans said was bigger than the video.