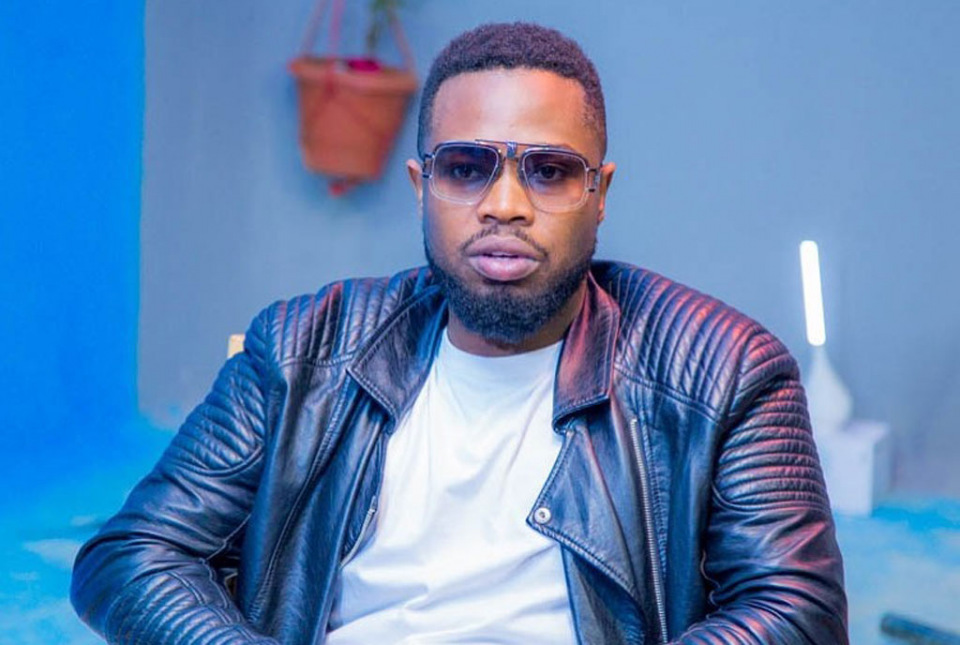 Top Ugandan producer and musician Daddy Andre has defended his new ‘Andele’ video featuring Nina Roz over claims that it is ‘below standard’.

Reacting to attacks by netizens, Daddy Andre noted that he sees nothing wrong with the video, adding that Ugandans are known to be critics of their own people.

"The picture quality was great, Ugandans just have something to say about everything. I did my own song and I see it's fine. Ugandans just don't want new things. What I did in the video is exactly what is embedded in the lyrics.

"It's not good to criticize when you know nothing about stuff. I'm even happy that all those criticizing are pushing the song. We are used to the same script but we shall get there because matters concerning art are very hard to comprehend," Daddy Andre said.

Daddy Andre is confident that 'Andele' introduced a new style in the music industry, and will soon be a reference point for several artistes in the country.

When he released the ‘Andele’ audio, the song took the country by storm, therefore creating a perception that they’ll be an even more explosive video.

However, after the video premiered a couple of days ago, a section of Ugandans felt disappointed that the visuals did not meet the expected standard.