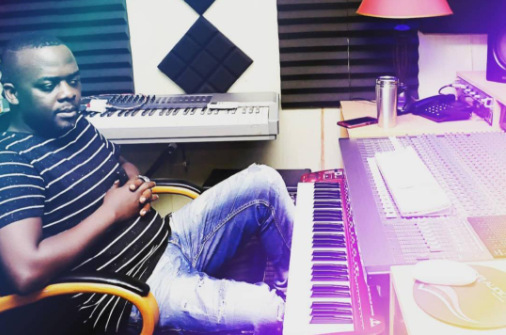 Music producers are most of the time overlooked, yet in actual sense, they are the integral part of the recording process.

Producers are the people who often make the whole idea of music come alive. A producer’s touch may make your song a hit or a miss.

His music journey started in 2010 mainly as a producer and a songwriter. He got a huge breakthrough in both sectors, prompting him to explore his other talents. It is at this point that he started doing music. His top songs include; Tugende Mu Church, Sikikukweka, Andele among others.

Daddy Andre: Music is not a Career for Me

He is one of the leading producers in Uganda at the moment. He has worked with top Ugandan artists like; Cindy Sanyu, Spice Diana and Maro among others. He ventured into professional music in April 2020 and has released big songs including; Easy and Tabu.

He is one of the most respected audio producer in Uganda. He has worked with almost every top musician in the country. He not only has a magic touch to making hit songs, but also most of the songs he has worked on have turned out to be classics. In addition he is also a gospel artiste.

He is as good an artist as he is a producer. He has done songs like; Yegwe Anyamba, Genda Okole, Mpa Oluyimba among others.

He is David Lutalo's producer. In addition to music production, he is alaso a musician and has songs with several top artistes including; Chris Evans and David Lutalo.