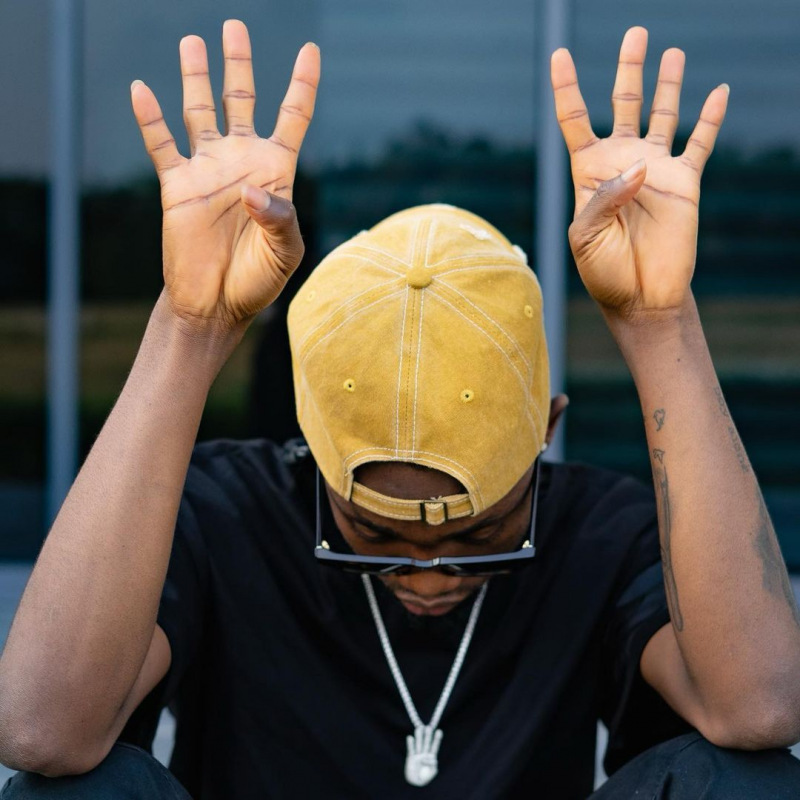 Nigerian singer and songwriter Omah Lay has issued a new update about his upcoming debut album.

For months, Omah Lay has been thought to be preparing for an album expected to be out by the end of this year. With about four months to the end of the year, the 24-year-old singer has dropped a hint that the album might be on its way soon.

‘Understand’ is the first solo project from Omah Lay this year and it already has an official music video that premiered on July 29, 2021.

With just two years in the music industry, Omah Lay who is signed to the KeyQaad record label has released two successful EPs – the debut ‘Get Layd’ and ‘What Have We Done’ – all in 2020.

He released his self-produced debut single ‘Do Not Disturb’ in April 2019 and won the Next Rated award at the 2020 Headies Awards. Some of the Port Harcourt-born singer’s popular singles include ‘Bad Influence’, ‘Damn’ and ‘Goldly’.