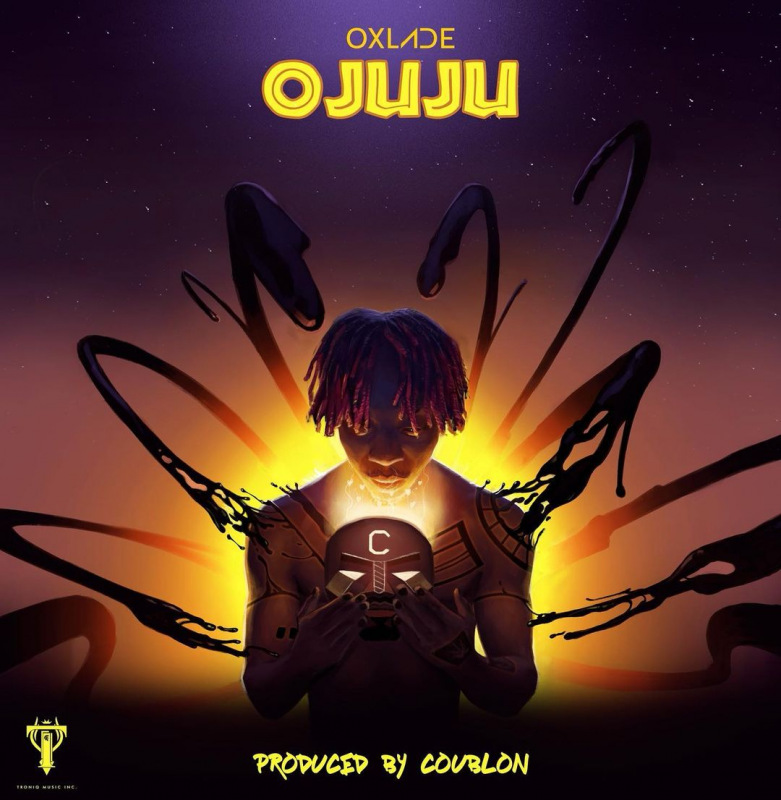 The new song produced by Coublon is an Afrobeats record where Oxlade yet again showcases his vocal prowess.

‘Ojuju’ is a term that can be loosely translated to ‘masquerade’ in a number of Nigerian native languages and in the song, Oxlade sings that he’s afraid of ‘Ojuju’. Alongside pitch-perfect vocals, Ojuju has a very good beat that makes the record sonically pleasing to the ear.

While officially introducing the song, Oxlade tweeted: “First single of the year … Ojuju Out now all platforms.”

Listen to ‘Ojuju’ below via your preferred music platform: