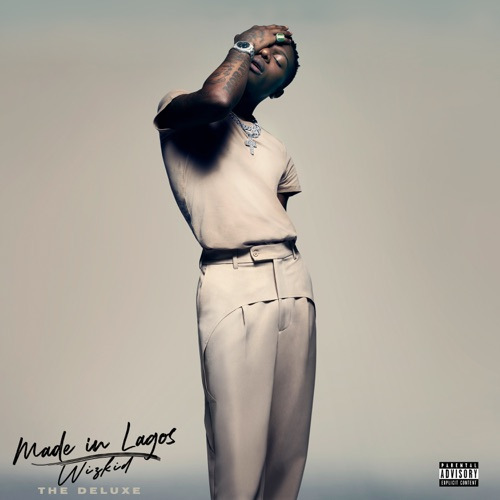 Following the release of Essence remix featuring Justin Bieber, Wizkid has confirmed the release of the deluxe version of his October 2020 chart-topping album, Made in Lagos.

Wizkid had hinted that there would be a deluxe version of the album some time ago but due to his history, fans thought it was just another Wizkid promise.

Today, shortly after releasing the Justin Bieber featured record, Wizkid took to his Twitter account to tell fans that a Deluxe version of his album Made in Lagos is coming. To confirm this, a pre-add link to the project is already available on apple music with a release date of August 27 2021.

According to information available on apple music, Made in Lagos deluxe version comes with an addition of four records with Essence Remix being 1 of 4 of the new records.

Come August 27 2021, fans and music listeners worldwide will be treated to the project with three new Wizkid records.

Made in Lagos have broken several records including becoming the longest-charting African album on Billboard. Many fans and music enthusiasts have already tipped the album to win a grammy next year.