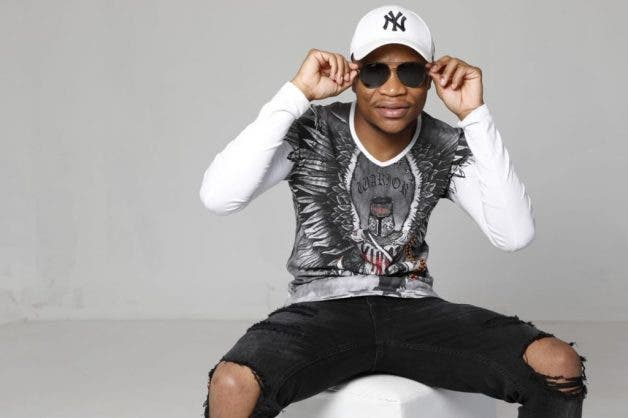 A recent tweet by Master KG on the colossal amount of money he spent in shooting ‘Shine Your Light’ music video has sparked a wave of criticism online.

Master KG recently announced that ‘Shine Your Light’ is his most expensive project, adding that it cost him R1.1Million.

“This year I shot my First Most Crazy Expensive video "Shine Your Light" it costed R1.1Million Never Thought it would happen coz I'm used to R50k Videos But I’m happy Make sure you check it out on YouTube,” he tweeted.

Reacting to the tweep, a netizen identified as Khanyii noted that the song is ‘boring’.

“I won't lie Master KG that song is boring,” he said.

Responding to Khanyii, Master KG said: “Give it some time it will grow on you (love emojis).”

The tweet elicited a divisive debate with all opinions coming regarding the song. Some claimed it is a flop since it features big stars yet it has garnered only 2.8 million views in three weeks.

“That's not doing well considering having two international artists in it, 2.8m should have been on the first day,” Prince Major stated. He adds: “Yes, go check  audio release of David Guetta or Akon and check how views it has on YouTube in that 2 weeks. I mean even Makhadzi recently reached 2M views in two weeks without any international feature, the song it's not doing well itself along with the video.”

Another tweep, Docmedia Mlambo said that the song could have done well if Akon posted it on his YouTube channel. Nonetheless, there are those who appreciated its progress so far asking Master KG to do more of it.

“And today you are on 2.8 Million views in 3 weeks.... Keep shining your light King,” Maluleke said.