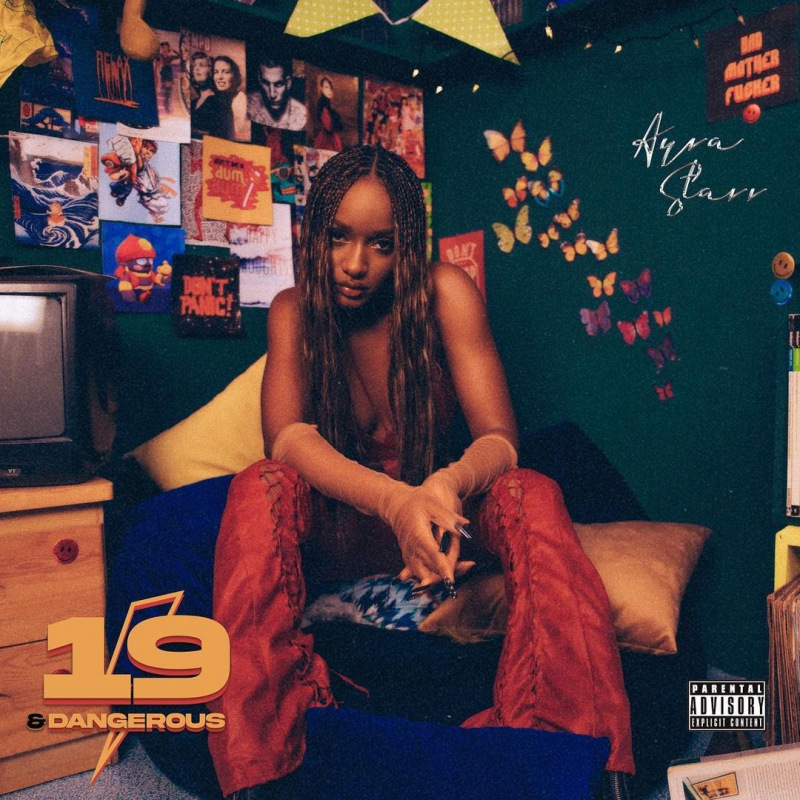 Ayra Starr last week released the album's lead single 'Bloody Samaritan' which addresses the need to avoid negativities. '19 & Dangerous' will be the second career project from the teenager who in January released her self-titled debut EP.

The EP housed 5-tracks including hit singles 'Away', 'Sare' and 'Ditr', all of which already have visuals.