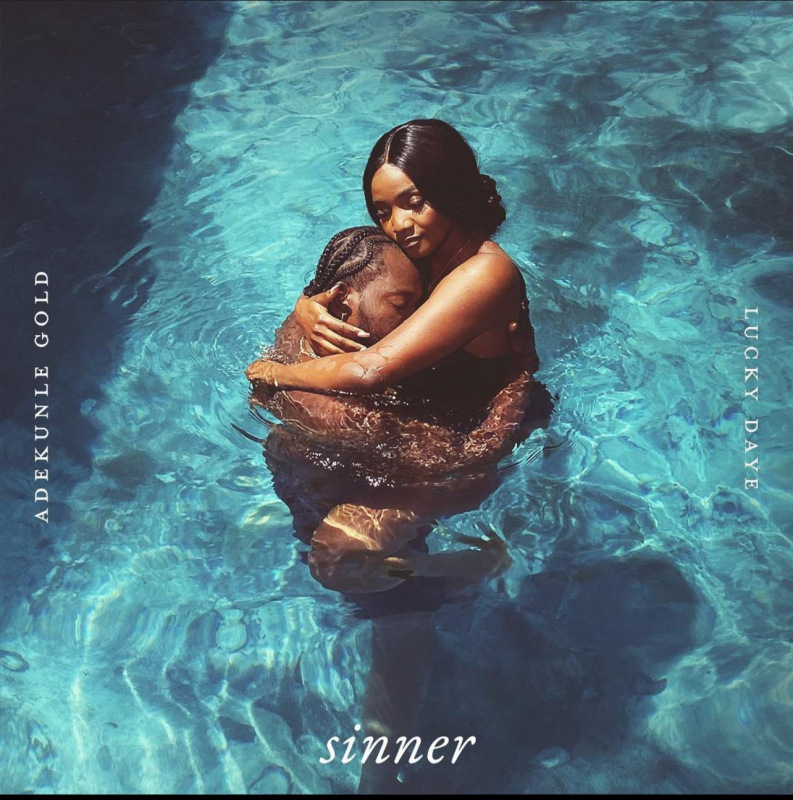 July was a busy month in the Nigerian Music industry. This is the month that we saw Ajebo Hustlers drop their debut album, as well as an EP from Bella Shmurda amongst others. This piece takes you through some of the top music videos that Nigerian musicians released this July 2021.

‘Hustle’  video premiered on July 2, 2021. The song is part of Teni’s debut album ‘Wondaland’ and the video was shot in a location in Lagos, Nigeria. The video was directed by TG Omori and the song was produced by Pheelz.

Off the ‘UY SCUTI’ album, ‘Julie’ is Olamide’s favourite track off the project and he dropped the official music video on July 16, 2021.

'Shopping Spree' video gained massive YouTube views within days of the premier. The song which is housed in Davido's third studio album 'A Better Time' has now amassed over 5 million views in under two weeks, and has been trending since it was released.

This is the second single that Adekunle Gold has released this 2021. The 'Sinner' video dropped on July 22, 2021, and sees the highlife singer tap into her wife's acting prowess to use her as a video vixen.

They both share some romantic moments that give this mid-paced track a befitting video.

With Omah Lay expected to release his debut album, he dropped the single 'Understand' a few weeks into July. The single was quickly followed by a cinematic video released on July 29, 2021, which saw it reach a million views in just two days. 'Understand' video is currently still among the trending videos on YouTube.