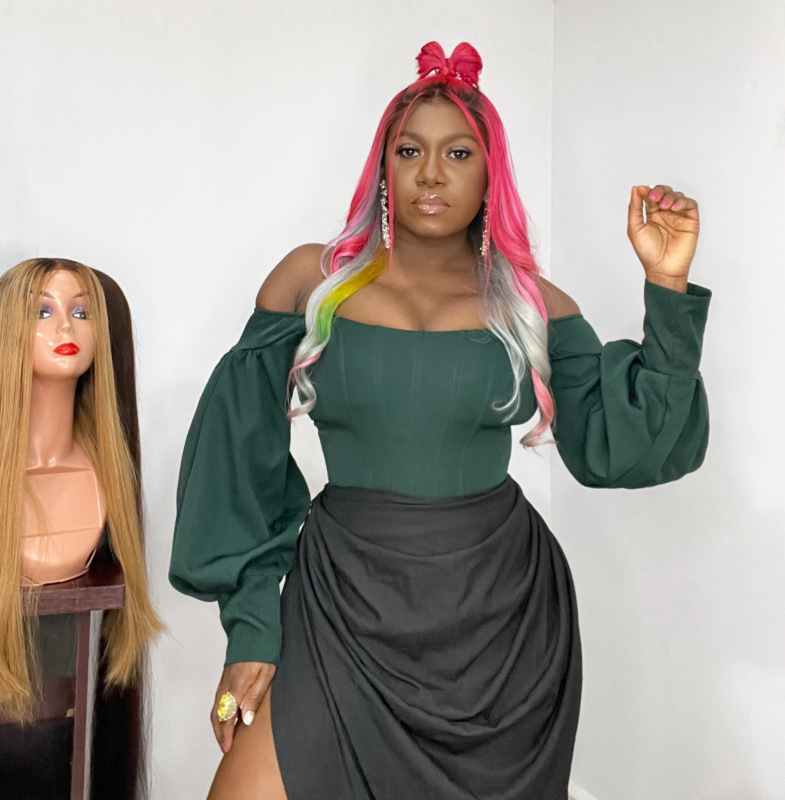 The Recording Industry of South Africa, (RiSA) certified the single Gold after attaining the minimum threshold of selling 15,000 units.

The two-time Grammy-nominated Nigerian singer and songwriter shared the latest development with her fans in a post on her social media pages. Niniola also noted that the song was headed to getting a Platinum certification.

"Yassss MARADONA has been certified GOLD in South Africa and is fast heading for a platinum... Thanks Mzansi Thanks @recordingindustryofsouthafrica ... 1st of many to come," Niniola tweeted. 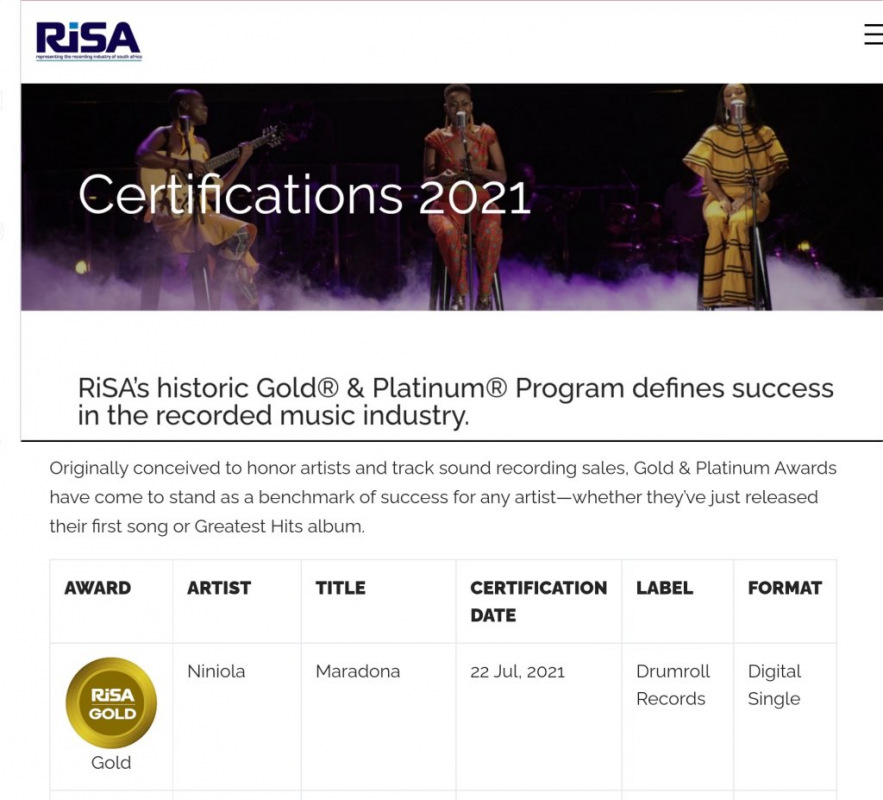 'Maradona' is a single housed in Niniola's debut album 'This Is Me' which was released in 2017. And as the 34-year-old singer was celebrating reaching a new feat, she also announced that she will be dropping a new song this Friday.

In a separate tweet, Niniola asked her fans to prepare their speakers and dancing shoes for the new song. "New Music Out On Friday. Get Your Speakers And Your Dancing Shoes Ready…Cause This Sweetness Is To Much," she noted.

Niniola recently announced that she would be dropping an Afro-House and Amapiano EP, a follow-up to the R&B project she released a few months ago.