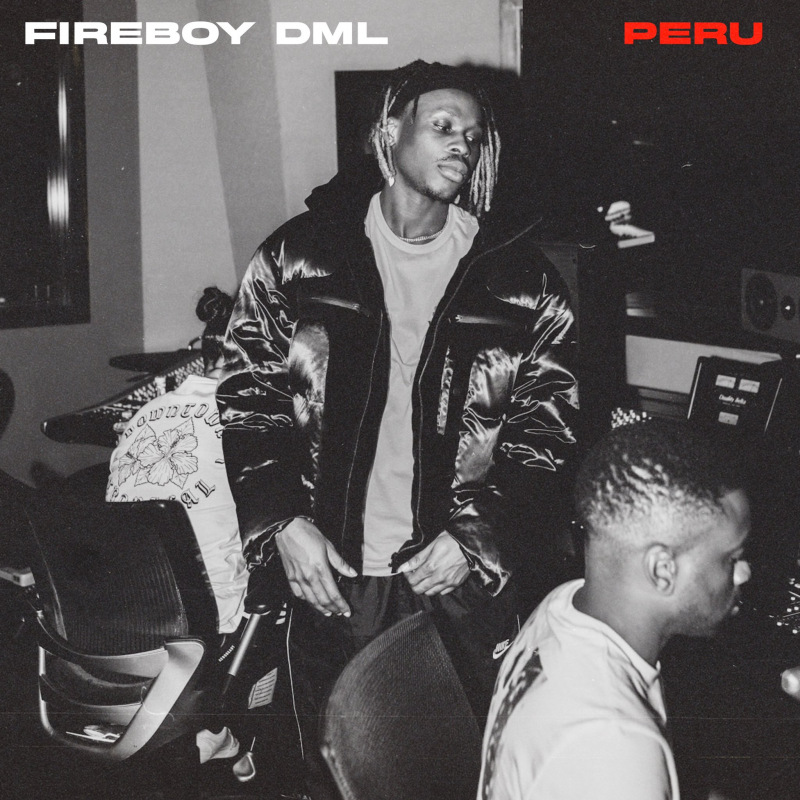 Nigerian singer and songwriter Adedamola Adefolahan, known professionally as Fireboy DML has served his fans with a new Afrobeats song. The new song titled 'Peru' was officially released on July 21, 2021.

Fireboy DML has been teasing his social media followers about an upcoming new song which is now available across all music platforms.

'Peru' is a classic Afrobeats song with a blend of several other genres that come with catchy vocals that the 'Tattoo' hitmaker has been known for.

Produced by certified hit maker Shizzi, the new song serves as the first solo material that Fireboy DML has released this 2021 since releasing the award-winning second studio album 'Apollo' in August 2020.

Aside from dropping music videos from singles off the LP, the singer had earlier this year teamed up with fellow youngster Superboy Cheque for the single 'History'. While officially introducing 'Peru', the 25-year-old singer hinted at the possibility of dropping another album before the end of 2021.

His debut studio album 'Laughter, Tears and Goosebumps' (LTG) was released in 2019. Listen to the new Fireboy DML song via your preferred platform HERE