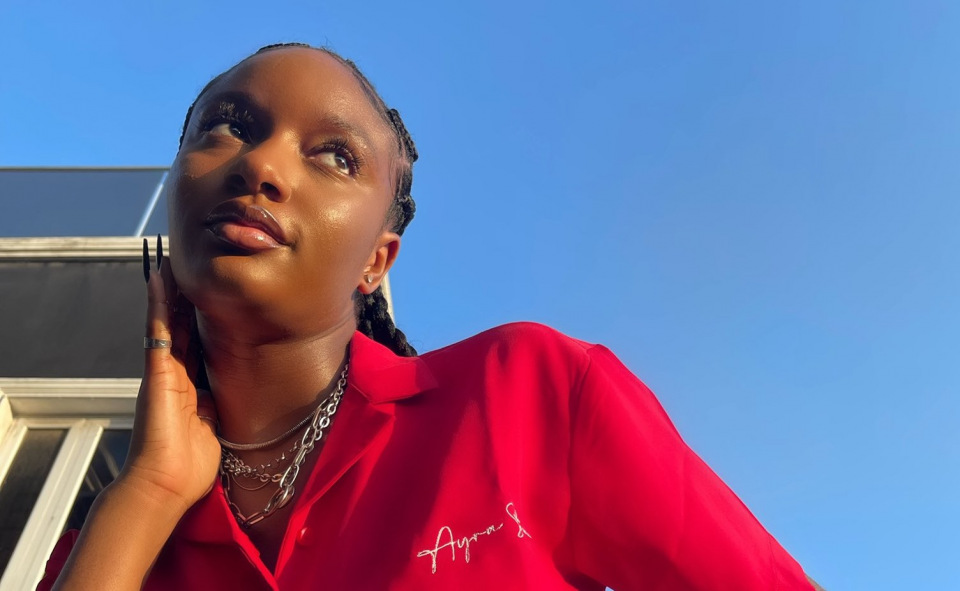 Nigerian singer and songwriter Ayra Starr has announced that she will soon be dropping her debut album.

The Mavin records diva whose musical style encompasses Afropop, R&B, and soul in an announcement made on her official Twitter handle said she will be revealing the date and name of the album soon.

According to the 19-year-old singer, the upcoming album is “like nothing you’ve ever heard before”.

“Dropping my debut album in a few weeks, date and name coming soonnn. Can’t wait for y’all to hear it!!!it’s like nothing you’ve heard before,” Ayra Starr tweeted on July 14, 2021.

The new album will be a follow-up to Ayra Starr's self-titled EP that she released early this year when she was unveiled as a new addition to the Mavin records record label.

The 5-track EP was received positively and became the second most-streamed Nigerian female project during the first quarter of 2021.

The project lead single - 'Away' has already helped the singer become the youngest Nigerian artist to have a music video surpass 3 million views on the American online video-sharing platform, YouTube.

So far, Ayra Starr has released two more music videos off the EP, for the singles 'DITR' and 'SARE'.

Born Oyinkansola Sarah Aderibigbe in Cotonou, Ayra Starr began her music life by posting cover songs on her Instagram page at age 17. She caught the attention of Mavin records boss Don Jazzy when she posted her first original work in 2020 that landed her the record deal.