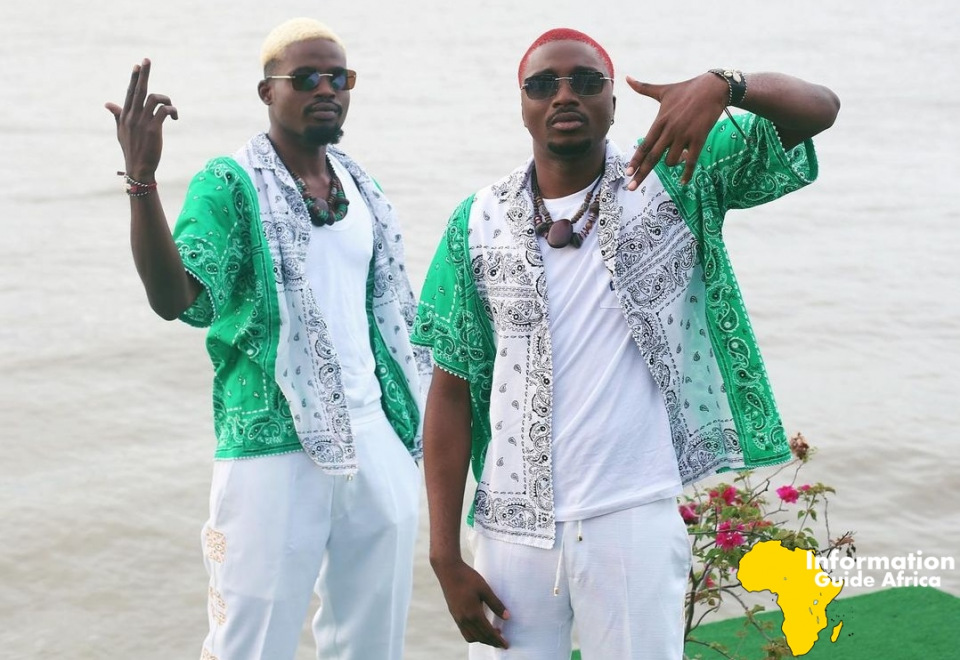 Nigerian music duo Ajebo Hustlers has released a new song ahead of the official unveiling of their debut album ‘Kpos Lifestyle Vol. 1’. The new song titled ‘Yafun Yafun’ is expected to be housed in the album expected to be released on July 23, 2021.

The dynamic duo released the new single early on July 14, 2021. ‘Yafun Yafun’ is an impressive track produced by Ayzed and it is basically a mid-tempo love track.

Ajebo Hustlers uses the song to open up their heart to this beautiful girl that seems to have taken over their hearts.

“Reminiscing on the night you gave me gently…girl I really want to tell you cause I can’t see. In my mind baby girl you’re long gone, when I miss then you should know that I’m bored,” read part of the song’s lyrics.

‘Yafun Yafun’ is the second single from Ajebo Hustlers this 2021 and follows up on the first single - ‘Pronto’ that features Omah Lay.

The new single is widely seen as a teaser for the upcoming debut album from Ajebo Hustlers which is under 10 days to the official release. Not much is known about the album but it is just a matter of time before the dynamic duo releases the full tracklist and further details.

Ajebo Hustlers are popularly known for their hit single ‘Barawo’ which they later teamed up with Nigerian-American singer, songwriter, and record producer Davido for a remix.