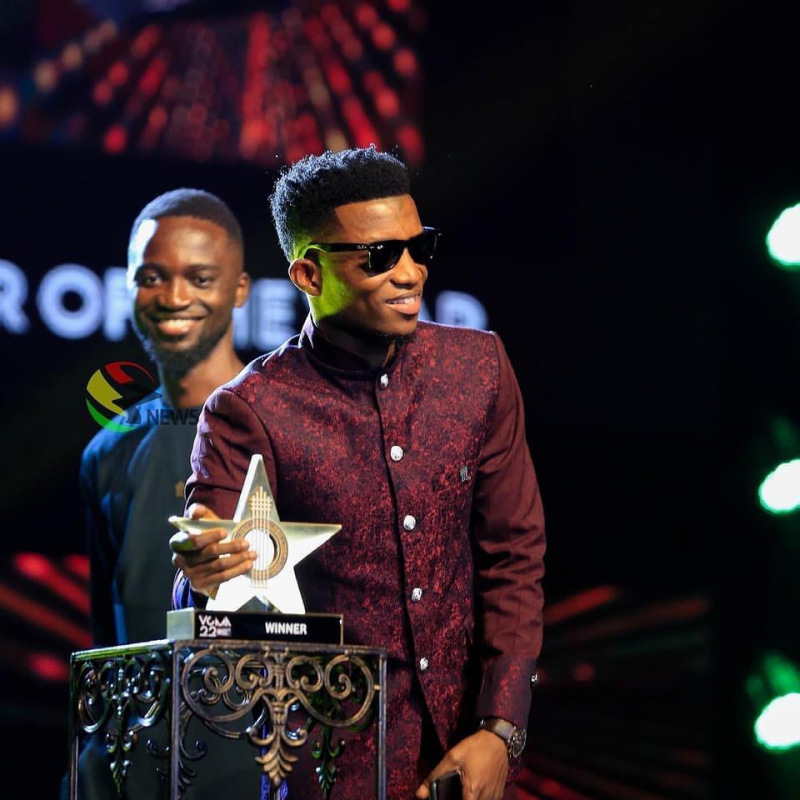 Ghanaian musician Martin King Arthur popularly known as Kofi Kinaata recently hinted that he'll be releasing a new album soon. He also pointed out that it is time for him to satisfy the wishes of his fans.

Although he initially lacked the motivation to release an album, he said he is ready to release one, eight years after he became actively involved in music. The ‘Things fall apart’ singer and four-time VGMA Highlife Artiste of the Year stated he wished to fulfil the expectations of winning this award.

He said that he has always been of the view that, with an album, fans tend to select few songs and disregard others. Because of this notion, he preferred releasing singles rather than an entire playlist. However, having won the Best Songwriter of the Year four times now is the much-needed motivation to work on an album.

While being interviewed by Joy Prime, he stated, “The motivation wasn’t there. I don’t like how albums are treated here. An artiste will record a whole lot of good songs on his or her album and people will just listen to only two songs out of the lot. But now that fans are demanding for it, they will have it.”