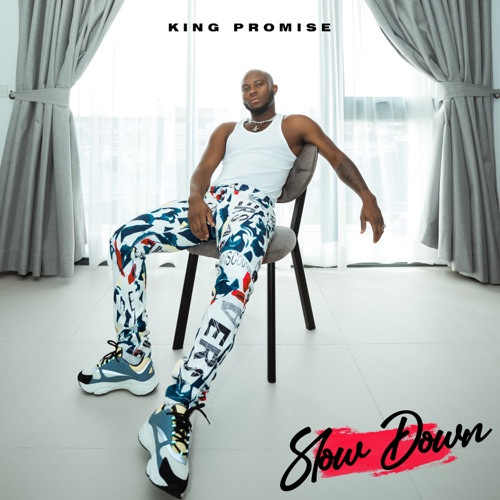 Ghanaian musicians have been working tirelessly to ensure they deliver quality music to their fans. Nonetheless, different songs tend to trend in different weeks. Below is a list of 5 Ghanaian songs that have been trending this week.

- Slow Down by King Promise

Premiered on May 13, 2021, King Promise’s Slow Down is a smooth love song that delivers the intended emotions to the listeners. It was produced by Killbeatz and Nonso Amadi.

- Touch It by KiDi

The song is off KiDi’s recently released album “The Golden Boy”. ‘Touch It’ is one of the most celebrated songs in Ghana at the moment. It is a dancehall tune. Premiered on May 12, 2021, the video already has over 2.2 million views on Youtube

On this record, Kweku Flick and Kuami Eugene deliver a record with a happy tone complimented also by the beat. The record has a catchy cook which makes it an easy one to sing along to in just a couple of plays.

- Dollar On You by Kuami Eugene

It is Kuami Eugene’s first official single of the year. The song was produced by Dj Vyrusky and Kuami Eugene himself. The record has garnered more than 1.7 million views on YouTube. It is one of the hottest songs in Ghana at the moment.

Mr Drew got together with Kelvyn Boy to deliver this love record where Mr Drew tells his love interest why he should stick with him. Knowing that he'll be successful, he shines the light on why she should stay and asks her to make sure she leaves and never come back if she eventually ends up leaving.