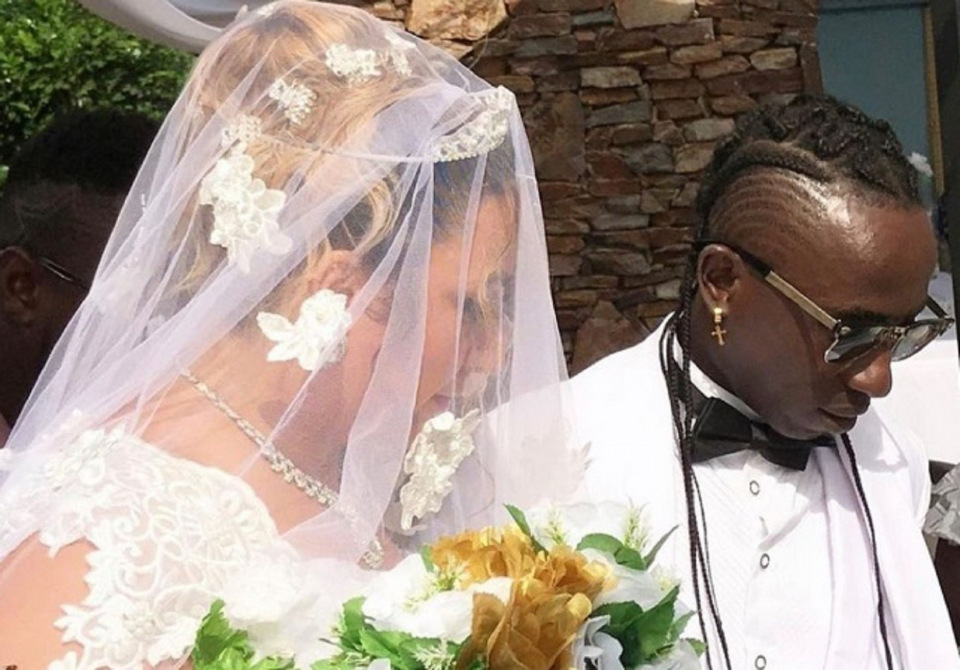 Ghanaian hiplife musician and songwriter Justice Amoah, popularly known by his stage name Patapaa, has said that his marriage to his German girlfriend that took place earlier this year has been the best thing that ever happened to happen to him because it only made his life better.

Patapaa's Ex-Girlfriend, Queen Peezy Cries Out After He Married Liha

Speaking during an interview with Giovani Caleb on 3fm Drive, Patapaa disclosed that while marriage is an honour, it is also a blessing. He added that the time he has been in his marriage has given him exposure to many things, including the commitment and discipline that is required in a healthy marriage.

He went on to admit that before he got married, he used to keep bad company that used to keep him late at nights, which changed when he tied a knot with his wife, Liha Miller.

“You have to make the woman who has chosen to live with happy. So there are certain things you can do as a bachelor. But once you marry, nobody will tell you to change. You will change on your own. It is a spiritual thing. Even the Bible says that the man and woman would become one. And that is what brings blessings.” He said

Patapaa also said that he got his inspiration to re-brand to Kwabena Gyan from his marriage. According to him, it is customary for one to rebrand after taking a break from work. He further cited Shatta Wale as one of the musicians who re-branded after coming back from break they had taken.