MzVee Shares Challenges of Being an Independent Artiste 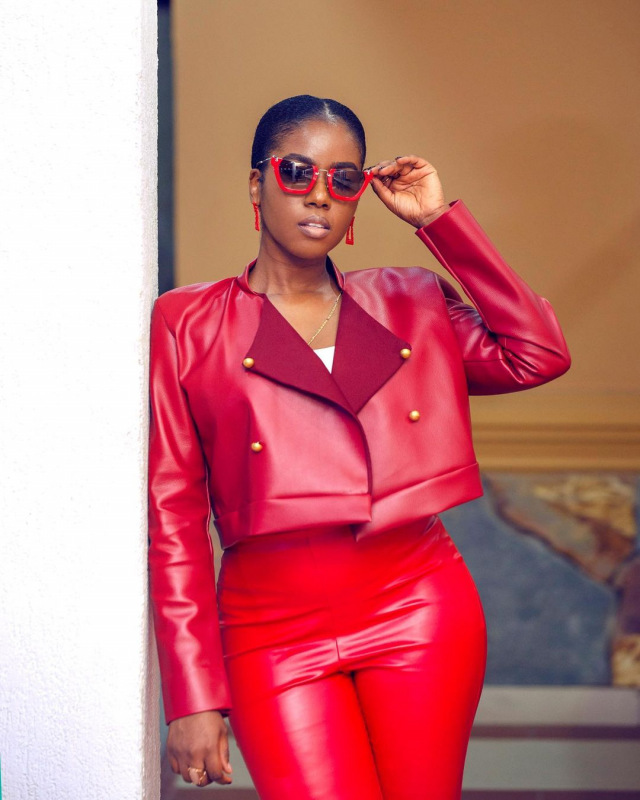 Ghanaian dancehall musician, MzVee has admitted that while working as an independent artiste of a record label is exciting, it also has its challenges.

The celebrated songstress recently came back in the music scene as an independent artiste after taking a break. She was previously signed by Lynx Entertainment record label.

She added that previously before she left the record label, her only duties were to train her voice and record her music, "but now, I have to handle everything on my own. It is tougher, but it is also more exciting because there is nothing like working on stuff for yourself and seeing it unfold in front of you. It is the most amazing feeling.”

MzVee Notes that Most Celebrities Suffer From ‘Gargantuan’ Problems in Silence

The ‘Balance’ hitmaker further admitted that at first, it was hard for her to cope with the increased responsibilities since she had not done it before, but she was able to fight through it all. "I am a fighter. When I started, it was a bit tricky because this wasn't something I had done before, but once I got the hang of it, that was it," she said.

The singer, who is currently working on promoting her latest album ‘inveecible’, is out with a new single dubbed, “Vanity” where she has featured Afrobeat musician Kelvyn Boy.