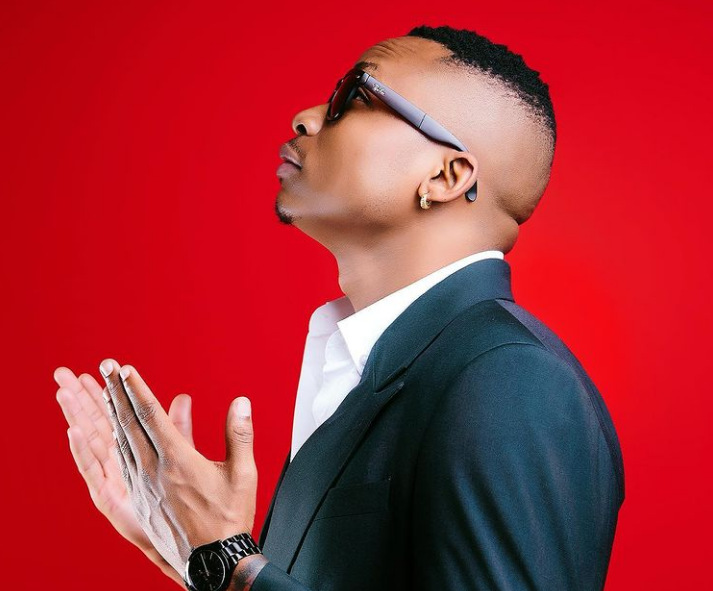 Celebrated Kenyan artist Otile Brown has apologized to Nadia Mukami over a past comment he made regarding their ‘Kolo’ collaboration. Taking to his Insta stories to apologize, Otile posted a short clip where he can be seen embracing Nadia while she tells him that what he did before was wrong. 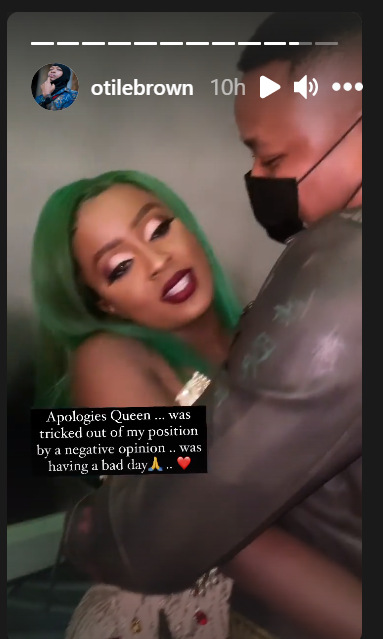 In the previous comment, Otile had responded to a fan who had messaged him on Instagram complaining about his collaboration with Nadia. In his response which he posted on his Insta stories, Otile accused Nadia of denying him the opportunity to write his verse citing that she wanted a hit song instead of a good song.

Otile also emphasized that he did the song out of respect for super-producer Vicky Pon Dis, adding that he would not be doing a song which he doesn’t love henceforth. 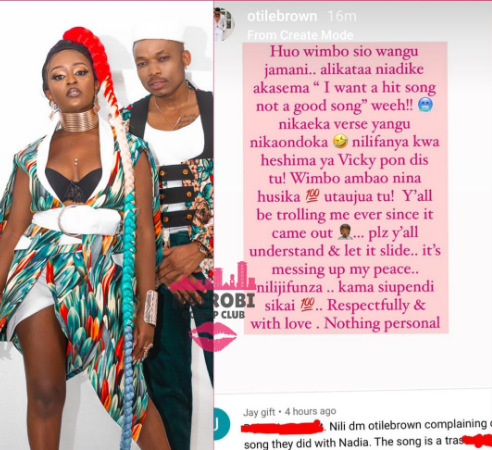