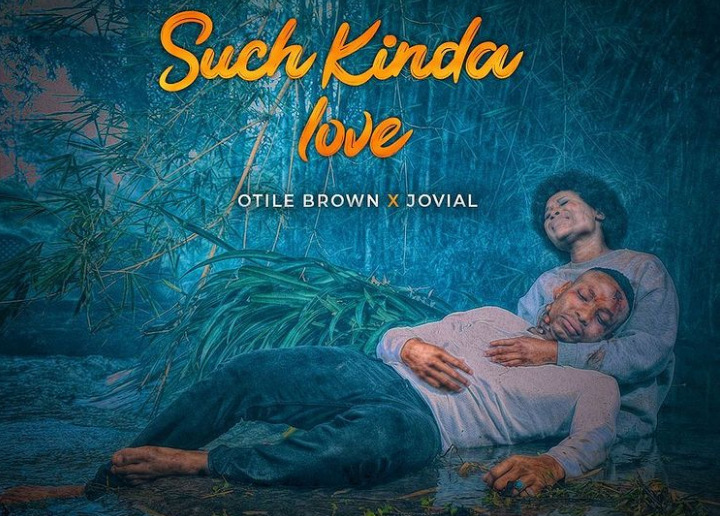 ‘Such Kinda Love’ is an upbeat song which celebrates a reverential kind of love that exists in couples that choose each other above all.

Otile opens the jam by delivering sultry vocals, after which Jovial also joins feeding off the positive energy from Otile.

The two also go the extra mile and deliver a storyline, by enacting a scene where they have to fight other people in order to save each other’s lives.

The song which was produced by SDMG X Yonas-K from Jamaica with Vicky Pondis mixing and mastering by Vicky Pondis, has been received well by fans who praised Otile and Jovial for getting out of their comfort zone and doing an English song.

“English songs like this will take Kenya to a world map of Music . Heko Bro Otile & Lady Jovial,” one fan noted.

Meanwhile, Otile has been having a great year by consistently releasing quality music back to back. His latest jam dubbed ‘Baby Go’ featuring Kizz Daniel which he released three weeks ago, already has over half a million views on YouTube.

‘Baby Go’ is a groovy RnB song, about a beautiful lover dancing and enjoying spending time with him.

In this song, Otile proves his versatility by fusing his Swahili RnB vibe with Kizz Daniel who delivers an Afro-beat style.