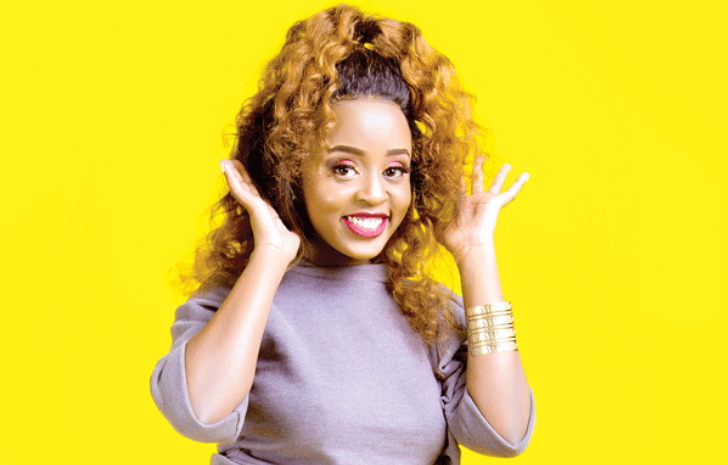 Valentine’s is here and there is nothing that is more amazing than good music. So who will you be jamming to this valentine’s season? We have compiled for you the Best Swahili love song musicians in the country below:

Recently, Nadia Mukami was nominated for the 2021 MTV Awards under the category; Fan base Award. Her latest jam is dubbed ‘Kolo’ and it features Otile Brown.

Last year, the talented Otile Brown dropped his debut album dubbed ‘Just In Love’. Some of his best love songs to date include ’Chaguo la Moyo’ featuring Sanaipei Tande and ‘Dusuma’ featuring Meddy, ‘The Way You Are’ and his recent jam 'In Love' featuring AliKiba. His amazing vocals and poetry have made him one of the best in this field.

Bahati’s love story with Diana inspires many couples in the country. It comes as no surprise that he is able to deliver amazing Swahili love songs as well. ‘Wanani’ and ‘Wanani Remix’ are still among fan favorites on his music catalog.

Other amazing love songs from Bahati include ‘Baby Boo’ featuring Prezzo and ‘One and Only featuring Tanasha Donna. The musician started doing love songs in mid-2020. The move created speculation that he had ditched gospel music.

The ever-fresh and beautiful Sanaipei Tande has been blessing us with beautiful love songs for the longest time. ‘Kwaheri’ which she featured in is a classic to date. However, she is still relevant today and keeps delivering amazing love songs. Some of her top Swahili love ballads include; ‘Mfalme wa Mapenzi’, ‘Yako’ and ‘Mdaka Mdakiwa’.

The talented Masauti who is also known as King of New Generation (KONG) has earned his right to be in the list by delivering amazing love songs back to back. Some of the love songs in his music catalogue include; ‘Ipepete’, ‘Deka’ and ‘Kiboko’ among others. His star is only set to shine higher.