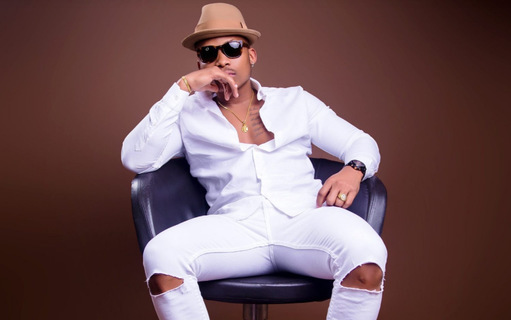 When Kenya’s Otile Brown came together with Rwanda’s Meddy and created ‘Dusuma’, they knew not that ten months later, the song would garner an impressive 26 million views.

When the song was released, there was an online craze about it; its lyrical chorus “when you move to the left, move to the right…” created an online challenge that helped propel it.

Otile, a big name in the industry and a “magnet” for blondes fuelled the ‘Dusuma’ challenge by reposting the funky dances by well-endowed ladies gyrating to the song’s beats.

But that is not all that made ‘Dusuma’ a big hit that it is today. The mellow voices by Otile and Meddy also gave the song a lot of mileage and as they say, a good song will always walk miles when you least expect it.

‘Dusuma’ is Otile Brown’s second song in his debut album ‘Just in Love’ which sold big in East Africa where he now has a huge fan base.

Currently, the ‘Dusuma Video’ is most watched video in Kenya with 26 million views, followed by ‘Chaguo la Moyo’ with 25 million views. Both songs were done by Otile Brown.

It is also worth noting that Otile is the most viewed Kenyan celebrity on YouTube with over 180 million views.