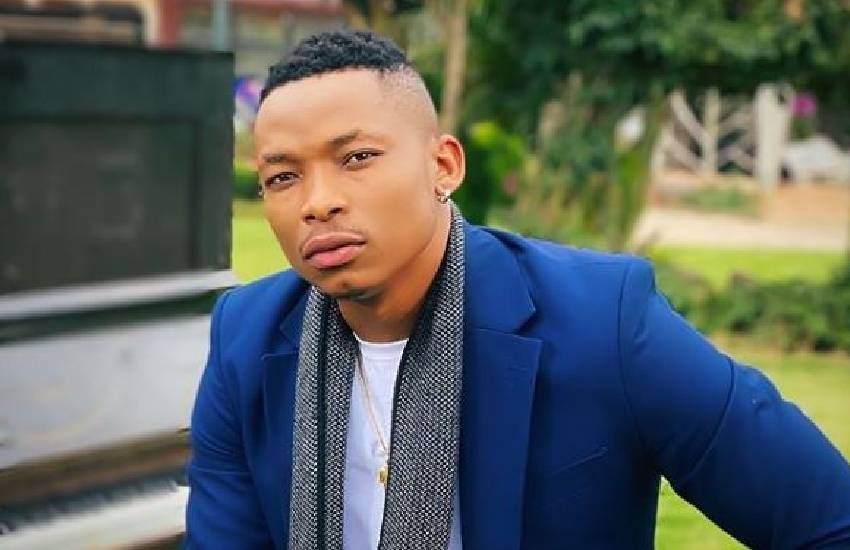 Celebrated Kenyan artist Otile Brown is arguably one of the most consistent and hard working musicians in the country.

Last year, he dropped severa singles and crowned it all with his album dubbed ‘Just in Love’.

This year, he started on a high and has already dropped some amazing songs and featured on awesome collabos.

This article reviews the top songs and collabos by Otile Brown in 2021:

‘In Love’ is a love song about a beautiful girl who possesses all the qualities that make Otile Brown and Alikiba fall in love. The jam which was released in January is still doing well and already has over 4 million views on YouTube.

‘Go Down’ is an upbeat jam where Otile sings about being robbed by an irresistible girl called Shakila who loves money. The stylistic choice of music is far removed from the lovey-dovey songs that Otile has been releasing in the past which makes ‘Go Down’ a must-view.

‘Valentine’ is a love song where Otile Brown asks the love of his life to be his ‘Valentine’. The song which was released on the 26th of January was perfect for couples who celebrate love in the month of February.

'Kolo’ is an Afro-Pop classic banger that celebrates the African culture through its original sound, guitar, and afro beats, with the lyrics honoring the Swahili language. The song is a celebratory classic during happy occasions that praises both the African boy and girl child in a metaphorical context, and draws inspiration from Them Mushrooms; a legendary Kenyan band.