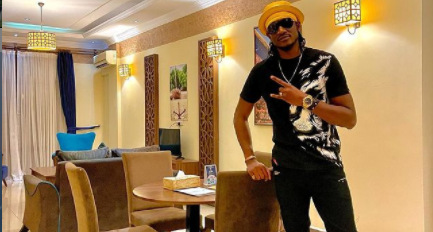 ZIMURA comprises of music composers and publishers with a constitutional mandate to collect royalties from radio and TV stations and disburse the money one a year.

Read Also: Jah Prayzah Vs Winky D: Who Is The King?

In June, every artiste from the total 3,300 accredited by Zimura gets a check for royalties courtesy of ZIMURA.

Jah Prayzah was the highest earner over the last one year, followed by the late Oliver Mtukudzi. Winky D and Ex Q came in third and fourth, followed by other big names that include; Freeman, Killer T, Takura, Simon Chimbetu, Macheso Alick the late Soul Jah Love, Nutty O and Tocky Vibes.

Zimura collects $23 million in form of royalties from Star FM, ZiFM and ZBC. The association also collects royalties and disburses it to Zimbabwean artistes abroad.

Although the association did not disclose how much these artistes earn, the highest amount an artist gets is estimated to be $400,000 while the lowest earing gets $12.

Here is the full list of the top 20 best earning musicians in Zimbabwe.