Jah Prayzah Vs Winky D: Who Is The King? 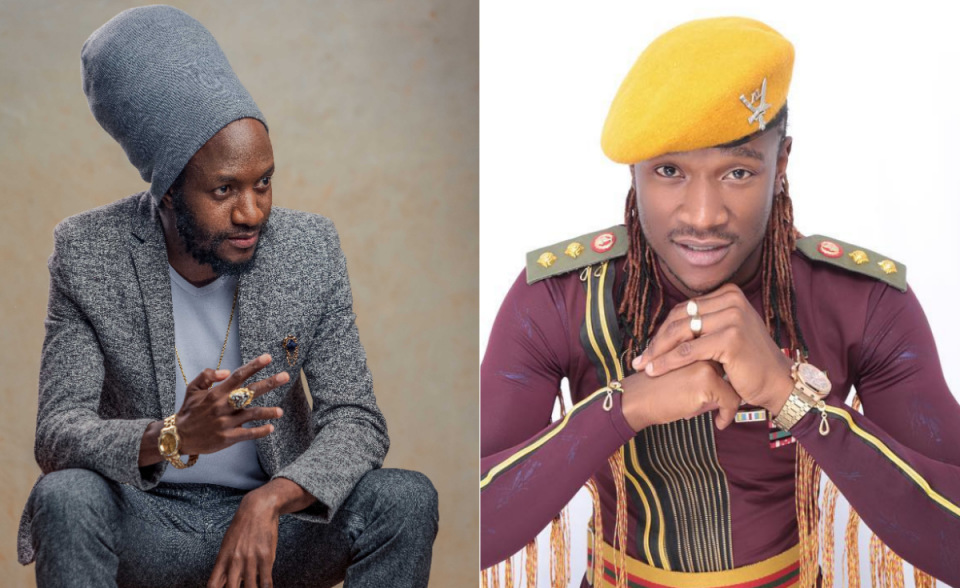 Jah Prayzah started his singing career in 2005. Two years later, he released his first successful album which thrust him into the commercial world. The Album was titled ‘Sungano’. On his part, Winky D began his musical journey in 2004 and is the brains behind what is today known as Zimdancehall genre.

Winky D has won 10 awards from the year 2011 to 2020 courtesy of Zimdancehall which he rules. Jah Prayzah also has 10 awards to his name.

Winky D has for the last decade been the godfather of Zimdancehall. He is known for his signature chanters but it goes down to history that he is the force behind the creation of Zimdancehall music in Zimbabawe. Jah Prayzah rules in Afropop and Afro beat genres. He has taken his place the two genres.