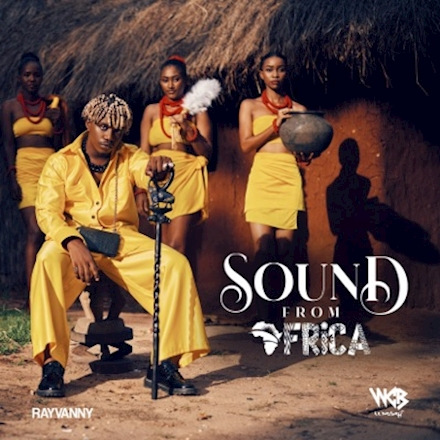 The song is off Rayvanny’s ‘Sound From Africa’ album which features other African heavyweights that include; Juma Jux, Diamond Platnumz, Vanessa Mdee, Mbosso, Joe Boy among others.

While promoting the song, Jah Prayzah said he is delighted to be part of Rayvanny’s journey.

“Sound From Africa album by @rayvanny drops soon. Happy to be a part of this beautiful project and to have featured on the Title Track,” he wrote on his Instagram page.

‘Sound From Africa’ has an authentic feeling of being an African from the beats and soundtrack.

Reacting to the new release, a fan identifies as Emperor B said: “I love the sound imagine it as the soundtrack for a movie it will be huge only wish if I could only be part of the video. Great love from Zimbabwe…” Emperor’s post read in part.

‘Sound from Africa’ is a 23-song project that also includes; Tetema, Marry Me, Lala, Zuena, Mama, Kelebe among others.