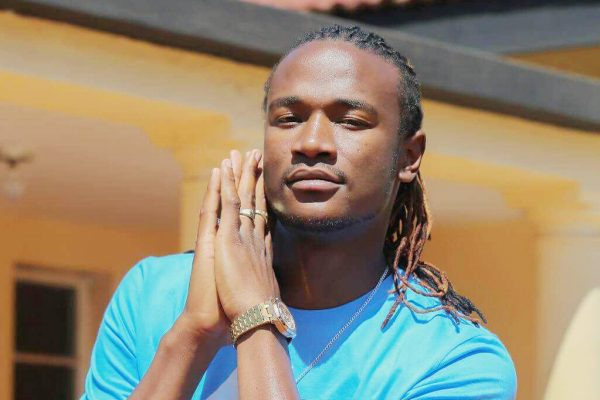 Zimbabwean superstar Jah Prayzah has dropped a new song dubbed ‘Mwana WaMambo’ as a Christmas gift for his fans.

‘Mwana WaMambo’ has been well executed with the video garnering over 155K views in YouTube in just 24 hours after its release.

A great song from his recent album, ‘Hokoyo’, the song speaks lyrically of day to day happenings in the life of young ladies trying to make things work.

‘Mwana WaMambo’s video illustrates the struggles of a young man who wishes to marry the King's daughter yet he is not from royal blood lines.

Love pushes him to defy the odds and like they say, True love always wins. In real life, it may not always be the king but it could be families in a case of the haves and the haves not, if you may.

This song spoke to the heart dearly. Fans were not only thrilled by the song but also asked for “ Mwana WaMambo’s” movie.

“By public demand we want a movie called mwana wamambo, if you agree with me show by liking,” Blessing Ruvinga said while Panashe Shayanowako supported this saying “I agree and l wanna be the king’s daughter.”

The new song has elicited hundreds of other positive reactions but one clear thing is that the ‘Mwana Wamambo’s’ video is a hot subject in Zimbabwe.