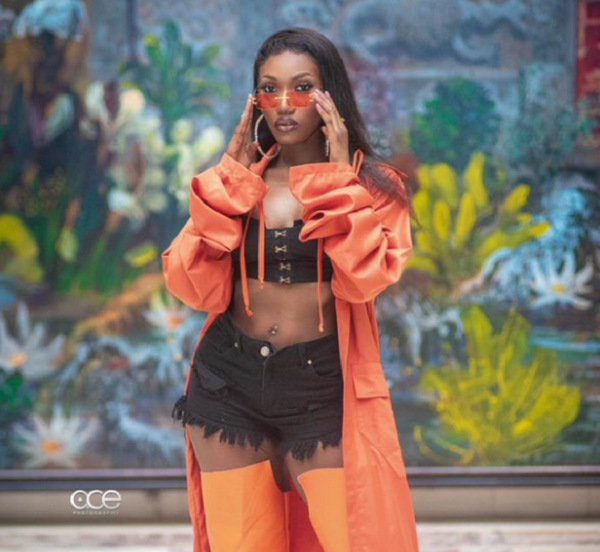 Ghanaian Afrobeats and Afropop songstress Wendy Asiamah Addo, popularly known in the music industry as Wendy Shay, has joined the ongoing Twitter campaign #FixTheCountry; an online movement aimed at holding the government responsible the current hardships the county is facing.
According to Rufftown’s Record Label signee Wendy Shay, fixing the country should not only focus on improving the netizen’s living conditions but should be an all-around fixture that will help the country grow sustainably.

While still at it, the self-acclaimed queen of Ghanaian music urged the citizens to direct the same attention they are directing at the #FixTheCountry campaign to other pressing matters such as cyberbullying on social media.
Citing her own experience, the "Uber Driver" hitmaker said that cyberbullying is the worst kind of bullying and that people should rise against it with the same spirit that has been channeled towards the #FixTheCountry campaign.
Whereas other artists are pushing the government to improve the living conditions of its citizens, Wendy Shay is pleading with her fellow citizens to push for the government to fix everything.
"We have a lot to fix as a Nation. Can we also fix cyberbullyingg on Twitter Facebook and Instagram? Dumsor needs to be fixed but personally, cyberbullying has done me more harm than dumsor #fixeverything."