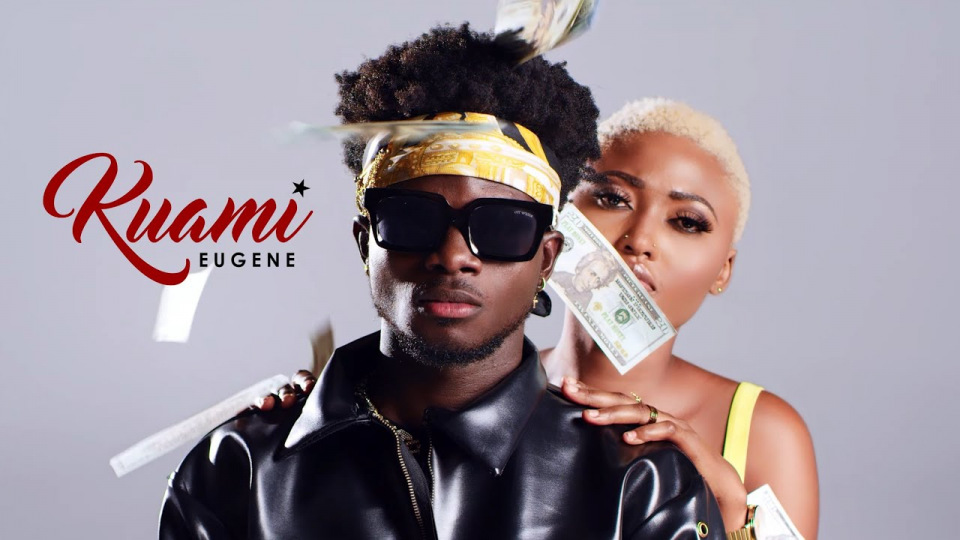 Ghanaian award winning singer has explained the meaning behind his newly released song ‘Dollar on You’, after it started buzzing questions on Social media.
The hit song dubbed "Dollar on You" has lyrics that suggest that the singer is promoting prostitution. Part of the song has the singer singing: "if you put the body on me, I will put the dollar on you," a line that prompted several question on the real intentions of the song. People all over social media are convinced that the song is encouraging 'hook up’.

Nonetheless, the ‘Open Gate’ hitmaker Kuami Eugene has strongly opposed the notion saying that is not true. Speaking during an interview with pulse.com.gh, Kuami Eugene justified the lyrics to his song by saying that the song is about the things that partners in love bring in their relationship. He further said “I wanted to do something different from the regular love songs, I was thinking of a love song but a different dimension".

He went on to say " a song that will speak about that will rather speak about what each other will bring on the table when we are in a relationship, so I bring this, you bring that, you bring your intelligence, I bring my money".
"So what are you bringing to the table? Cause I am bringing money, what are you bringing? Are you bring your whole body to me? So yeah it's like a negotiation song" He concluded.
Watch the full video and lyrics on Youtube
https://www.youtube.com/watch?v=pevTkOkPxvU