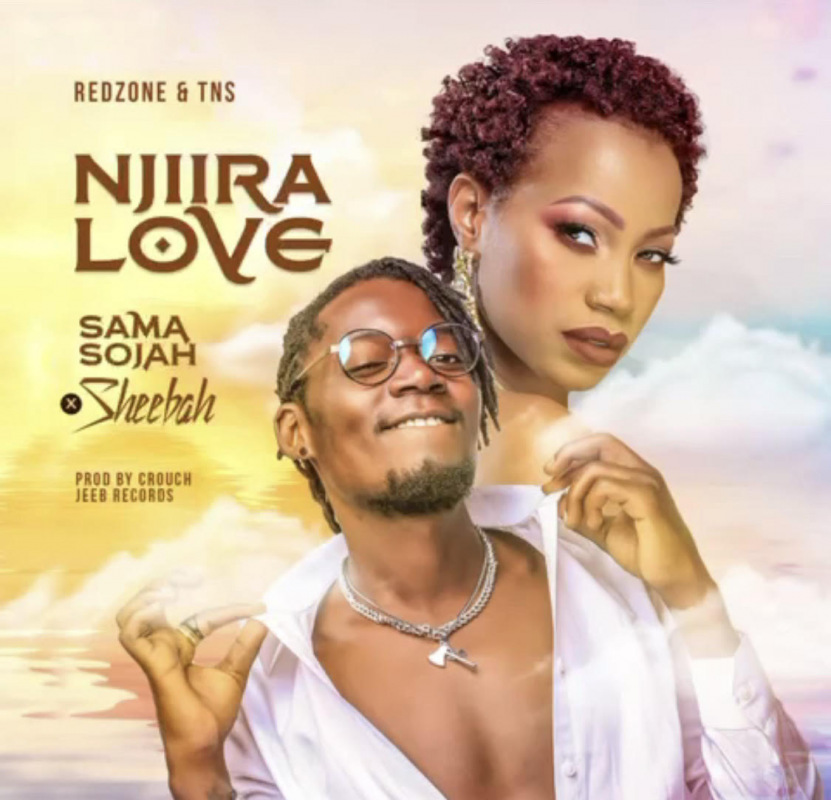 In ‘Njira Love’ (loosely translated from Luganda to mean ‘pour out your love’), both artists crave for each other’s attention and affection.

They look forward to openly displaying their love for each other with little concern about what the rest of the world will have to say.

The audio was produced by Crouch at Jeeb Records. It has an urban slow paced rhythm with the beats in the introduction sounding just like J Powers’ ‘Jabulani’ song.

Signed under Red Zone Entertainment, Sama Sojah has once again proved that he was born to be a star with this new love duet. Known for musical innovation and creativity, the Ugandan born reggae/dancehall artist surely doesn’t disappoint in ‘Njira Love’.

Sheebah Karungi on the other hand is soaring high in her career with her latest collaboration ‘Boy Fire’ alongside Selecta Jeff hitting airwaves.