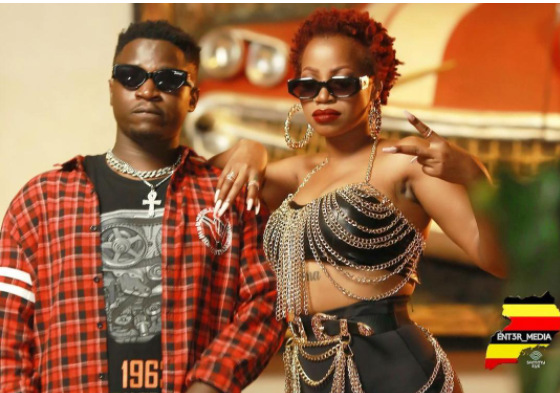 In 'Boy Fire', the Team No Sleep singer delights in the way her man handles her asking for 'more fire'.

The dancehall track was produced by B.I.T and the video shot and directed by renowned Ugandan videographer Aaronaire On Set (Aaronaire Pictures).

It was shot at popular hangout joint Cask Lounge, Kololo and features several dancers who keep your eyes glued on your screens.

In the video, we see Sheebah Karungi come through in saucy revealing outfits as she pulls unique 'fire' dance moves alongside her video vixens.

Selecta Jeff adds signed under Black Market Records, hails from Western Uganda and is the brain behind several trending mix tapes in the country.

He is known for bringing artists together on songs like 'Tip' featuring Bantu Vibes and John Blaq and 'Stupid' featuring top Ugandan rapper Fik Fameica.

Judging by his consistency and the quality jams he’s released so far, Selecta Jef is one of the artistes to watch out for this year.