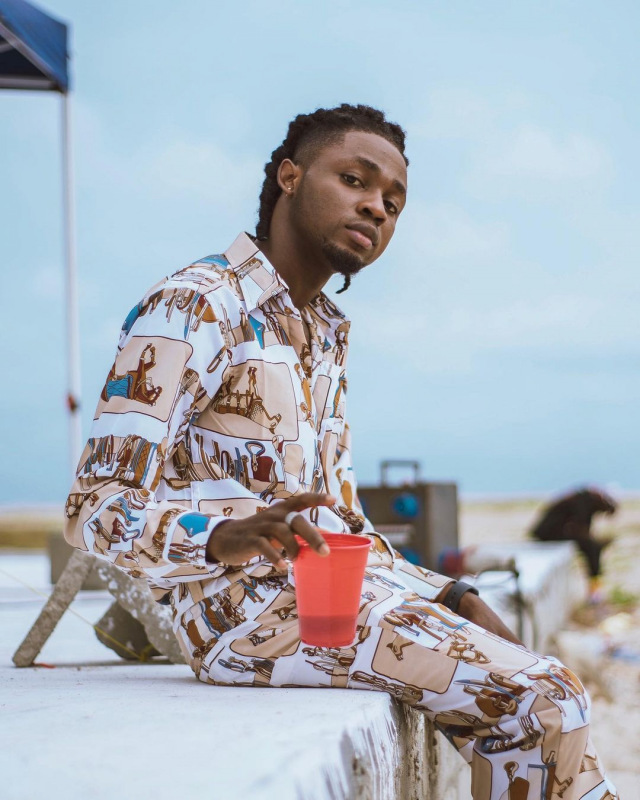 Been a minute since we heard a new Omah Lay record and from all indications, fans are not having it with the Godly singer.

Omah Lay has now been left with no choice but to give in to numerous requests by fans as he has promised to go back to the studio to cook something new.

Writing via his Twitter page, the 23-year-old singer acknowledged the fact that he’s been seeing all the requests from fans in his mentions and that he would not ignore this candid plea from them.

“Drop a new song” all over my mentions, Mek I just jeje dey go back studio. For real I got you though, soon soon,” he tweeted, assuring fans that something will be coming their way pretty soon.

Omah Lay last released a new music material in 2020, which came in form of an extended play project “Look What We’ve Done”. Ever since he has only dished out the visuals to the Godly, off the project.

This year he has also been featured on a number of records with the remix to Gyakie’s forever being the latest and the Ajebo Hustlers featured record Pronto amongst his features.

Hopefully, we’ll be getting a new Omah Lay record soon as he promised.