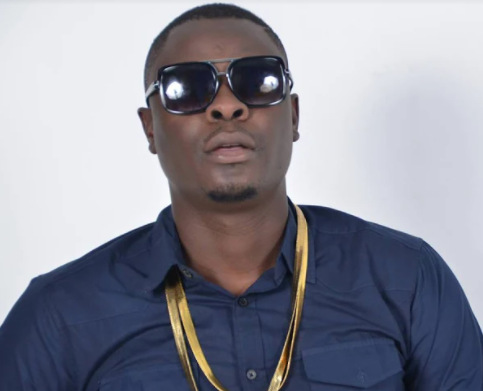 It is now official that talented Zambian artiste Alpha Romeo is part of XYZ Entertainment and fans are expecting a lot from him.

Alpha was officially singed into XYZ on March 2021, a move that elicited a sharp debate in the musical circles pitting his fans against naysayers.

He had been with K Amy Records for a long time and many did not expect that he would decamp.

Some felt that he made a wrong move in his choice to sign up with XYZ when the wave seems to be heading to Nexus Music Entertainment and Kalandanya Music Promotions.

However, XYZ still has a sizeable share in the Zambian music market which Alpha decided to be a part of. Recently, XYZ manager DJ H-Mac expressed his gratitude for having Alpha on his team.

DJ H-Mac said he is excited about all the things the label has planned for Alpha Romeo.

“Alpha Romeo is now part of the X! Anything is possible in life. Am super proud to be part of his transition. I can’t wait for the world to listen to what we are about to unlock. There’s so much more that we are about to add to his catalogue,” he said.