DJ H-Mac Brands Himself Most Successful Music Manager in Zambia 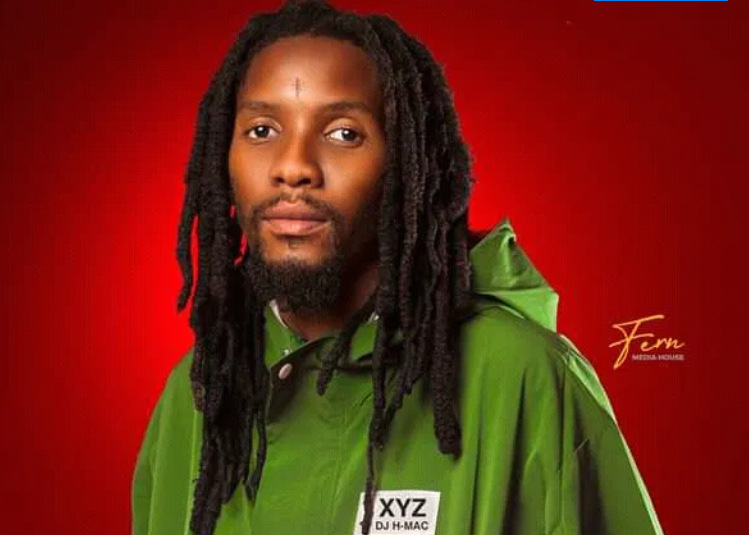 XYZ Entertainment boss and celebrated Zambian star DJ H-Mac has gushed over his success in the music industry not just as an artiste, but also as a manager

He says he is proud of the success he has attained while managing XYZ Entertainment. The label is among the biggest in Zambia with big artistes like Slapdee who founded it and now headed by rapper Bobby East.

Read Also: Bobby East Reveals What Inspired His Latest Video ‘All Over’

DJ H-Mac in a post on Facebook said he has 47 awards to his name which is testament enough that he has done a splendid job in managing XYZ.

“When I took up this job to be Manager of XYZ Entertainment, I never really believed I would become one of the most successful music managers in the History of Zambian Music. It is well known that I have won 47 plus awards and still counting with the Record Label,” he wrote.

He thanked all for supporting him through the years which is what made him a name in the industry.

Last year, DJ H-Mac released a super song ‘Tiliko’ featuring the late XYZ lead vocalist Daev, Macky 2 and Slapdee. The highlight of ‘Tiliko’ besides featuring Daev was that it brought on board Mack 2 and Slapdee in their first feature together after years of music rivalry.