Rayvanny vs Harmonize: Who is the Best? 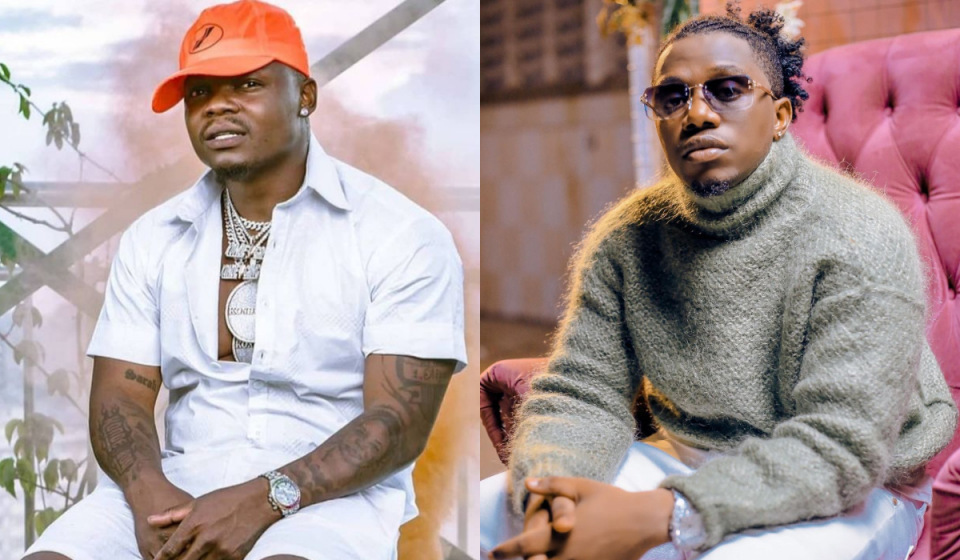 Harmonize and Rayvanny are former label mates at WCB and currently some of the biggest artists in Tanzania. They enjoy a considerable following across the continent.

Over the past week, they were involved in a beef over their relationships after it emerged that they were dating members of the same family.

The two released diss tracks promoting other artistes like Baba levo and Ibraah to join in the exchange. The beef made the two artists a subject of discussion across the region with many fans comparing the two.

In this article, we review some of their major milestones over the years.

Harmonize runs the Konde Worldwide record label which he founded after quitting Wasafi. The label boasts of some of the biggest artists like Skales and Country Boy. On the other hand, Rayvanny still works under WCB, although he has his Next Level Music stable. Notably, NLM has not signed any artists.

YouTube is among the key music distribution platforms that gauge a musician's success. The two musicians are active on YouTube, sharing music and behind-the-scenes events. To date, Harmonize has amassed about 551 million views, while Rayvanny has 514 million views.

Harmonize dropped his 'Afro East' album in 2020, featuring some of the biggest names, including Burna Boy, Khaligraph Jones among others. Elsewhere, Rayvanny has the 'Sound from East' project that sampled African sounds. He also featured top musicians from across Africa.

Harmonize and Rayvanny have collaborated with some of the leading acts in the music industry. Harmonize’s catalog of collabos include Diamond, Skales, Mr. Eazi, Burna Boy and Khaligraph Jones. Elsewhere, Rayvany has worked with the likes of Maricoa, Rema, Mayorkun, Enisa, and Maphorisa.

The photo and video sharing platform has emerged to be vital in reaching new fans. Musicians use the service to announce new projects alongside interacting with fans. Harmonize commands a following of about 6.9 million followers, while Rayvanny has a following of 6.4 million.