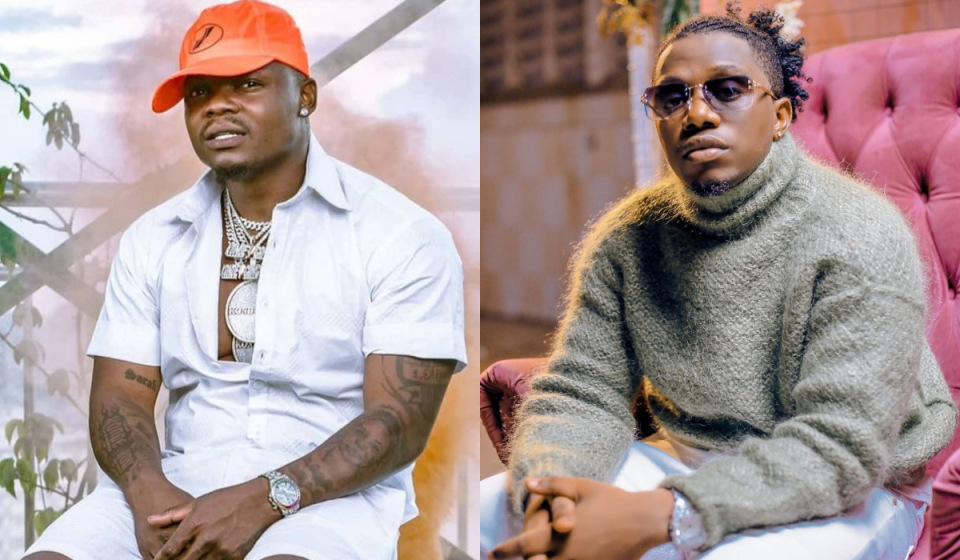 To recap, the beef escalated after Rayvanny called on Harmonize to apologize for allegedly seducing Kajala's daughter. In response, proponents of each camp have released diss tracks.

Here are some of the diss tracks released so far:

The song was released by Harmonize, recalling her time with Kajala and how he felt betrayed. At the same time, he took shots at Rayvanny, terming him as one of the people who wanted to see his relationship fall. The song triggered a series of other diss tracks.

In this jam, Rayvanny fires at Harmonize from the start to the end. Rayvanny blasts Harmonize for seducing a mother and her daughter. He goes ahead to pray for forgiveness on behalf of Harmonize.

Ibraah hopped into the beef to defend his boss. The Konde Worldwide singer called on Rayvanny to humble himself as things might go south at WCB. According to Ibraah, Rayvanny has no business being involved in Harmonize's personal and relationship life. He further took shots at Diamond and Sallam SK.

This is an explicit jam whose contents are unprintable.