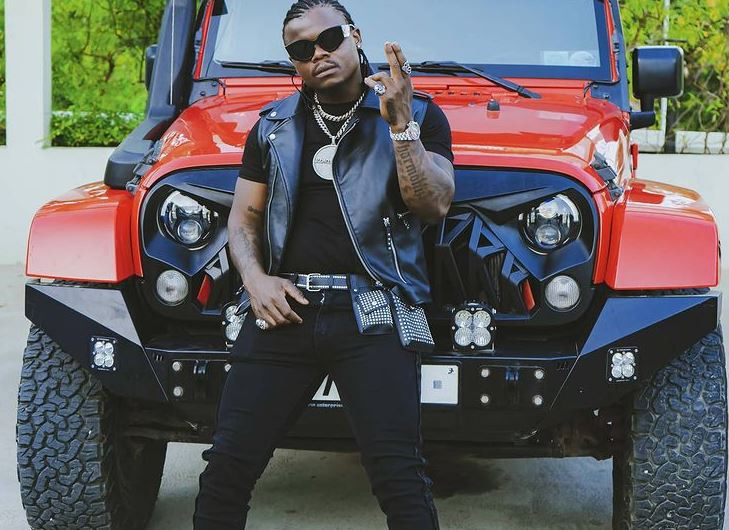 Over the last few days, the bongo music scene has been treated to drama over a love triangle involving actor Kajala, her daughter Paula, Rayvanny and Harmonize.

Rayvanny shared his views on the issue calling on Harmonize to apologize, but the same was not received well leading to a heated exchange online.

The musicians and their proponents have been releasing diss tracks aiming to discredit rivals.

Reacting to the recent happenings, BASATA has warned involved musicians against violating the regulations in the name of waging a beef.

According to BASATA, the musicians are using explicit language going against the institution's regulations. The agency which is known to implement regulations strictly notes that such instances are derailing the progress made in the bongo music scene.

Officials have warned that any musician found to be in violation of the law will be prosecuted.

BASATA noted that musicians should strive to be creative and win international awards instead of focusing on rifts to gain relevance.

Amid the statement from Basata, musician Baba Levo has claimed the agency has summoned him after releasing a diss track targeting Harmonize.