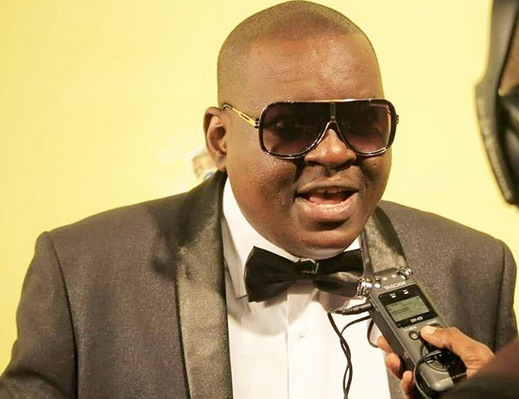 Legendary Tanzanian rapper Professa Jay has weighed into the beef between Harmonize and Rayvanny. According to Jay, the beef might escalate to the point of people losing lives.

He compared the situation to the 1990s beef in the American hip-hop scene between the West Coast and East Coast. The beef ended after leading proponents, Tupac and Notorious Big (Biggie) were murdered controversially.

Speaking during a recent interview, Jay stated that it is wrong for the two musicians to promote toxic environments pitting fans against each other.

The former lawmaker warns that the two musicians create a terrible picture since upcoming musicians might get the notion that to make it in life, you need to create controversy.

Jay noted that if the row spills into the streets, it will be wrong. The rapper maintained that he does not want to take sides in the controversy based on his position in the bongo music scene.

He called on regulators like BASATA to implement extreme punitive measures to curb such behavior. Jay claimed that BASATA was playing politics.