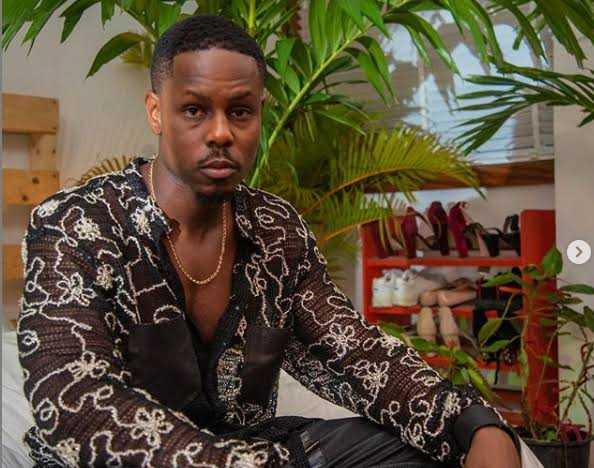 'Rap Messiah' was released alongside a music video directed by Mavin Films.

In this new song, Ladipoe showcases his rap prowess, cementing his position as one of the finest modern-day rappers in Nigeria.

'Rap Messiah' is a song that beautifully fuses hip hop and Afrobeats.

This is the first single that Ladipoe has released in 2021 following a largely successful 2020 in which he dropped two major collabo singles - 'Know You' featuring Simi and 'Yoruba Samurai' in which he teamed up with Joeboy.

'Know You' won the Collabo of the Year award at the 14th edition of The Headies.

The rapper rose to prominence with the song 'Feel Alright' where he got featured by Show Dem Camp (SDC).

Ladipoe is also a member of the Nigerian supergroup Collectiv3.