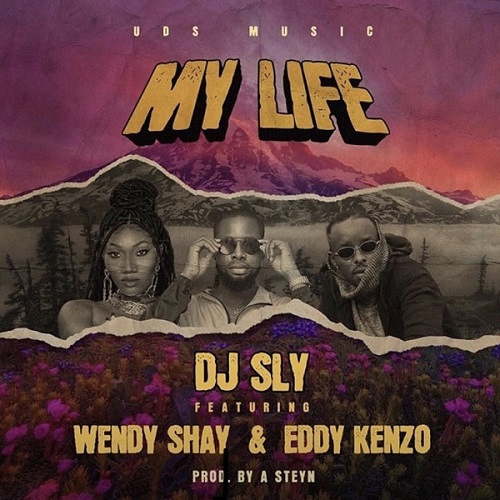 The 11 track album titled ‘The Persistent’ is his second studio album in which he has featured several top artistes in the music industry from both within the country and across the borders. The project is entirely produced by the Dj himself.
The featured talents include African artistes such Ghana’s Wendy Shay, Fameye, Nina Richie, Malcolm Nuna, Unyx and FRD, with Nigerian acts; Ice Prince, Airboy, Jay Bagz, DNA, ilblackibeat and Dicey, French rapper, and vocalist Rapper Cheezy, Abouh Mala, and East Africa's music sensation, Eddy Kenzo.

KiDi Explains How His VGMA Nomination Has Brought Confusion
According to the prolific DJ the vision of his album ‘persistent’ is the fearless motivation that drives him to success. The album which is about his journey in life explained how he struggled to get recognition but he never gave up on his dreams and took the struggles as motivation.

“It is about the fearless motivation that drives me to success. “The album highlights my journey in life; how I have struggled to gain recognition whilst never giving up on my dreams despite the struggles,” He said.

Kuami Eugene Cuts Off Dreadlocks In Support Of Akuapem Poloo