KiDi Explains How His VGMA Nomination Has Brought Confusion 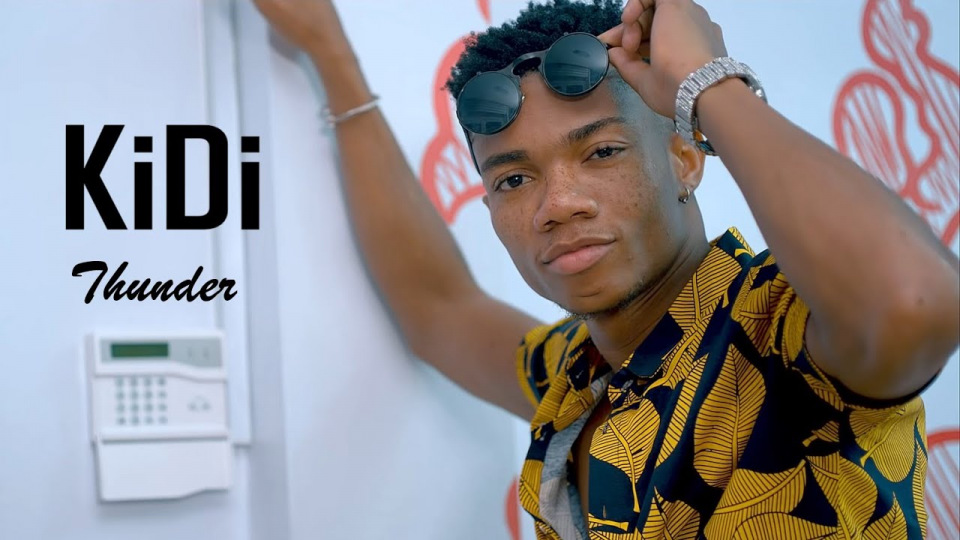 Dennis Nana Dwamema popularly known as KiDi has opened up on how getting two of his songs nominated for the Vodafone Ghana Music Awards (VGMA) Song of the Year has brought differences within the members of Lynx Entertainment
KiDi the Lynx entertainment signee told Amansan Krakye during the interview that it’s an honour for him setting a record of being VGMA’s first ever musician to have two of his songs; Enjoyment and Say Cheese.
According to the ‘’Sugar Daddy’’ hitmaker, it’s hard to choose between the two hit songs the one that deserves the ultimate award and this has brought confusion amongst members of his team.

“It’s very difficult choosing between Enjoyment and Say Cheese as to which one deserves the award for VGMA Song of the year,” KiDi said on Kastle FM in Cape Coast.
“I wouldn’t lie to you, even internally we can argue with ourselves the whole day as to which one should we go for,” he told the host of Kastle Drive show.
“It’s difficult so we’ve decided to leave it in the hands of my fans to decide between my two songs that got the nominations which one deserves the award for song of the year.” He ended.