Kuami Eugene Cuts Off Dreadlocks In Support Of Akuapem Poloo 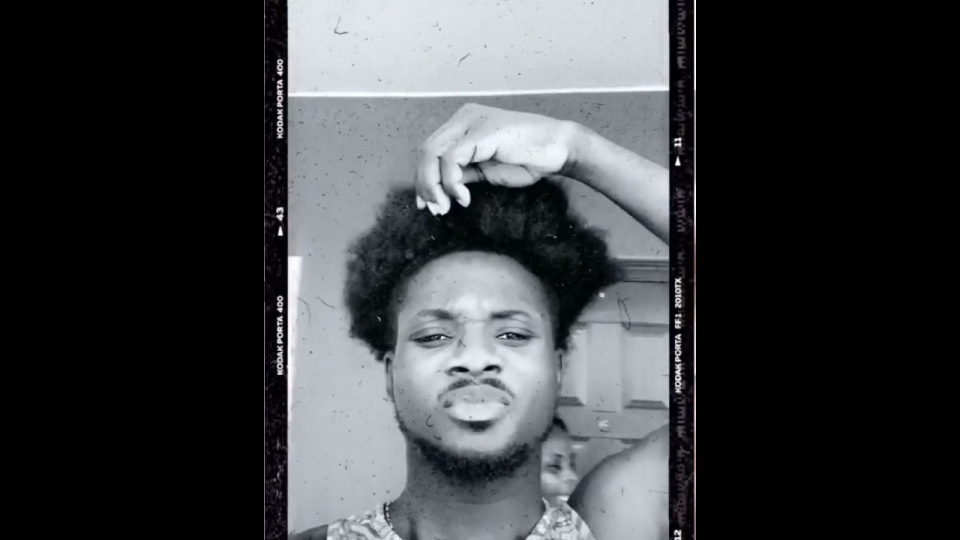 Singer Kuami Eugene has joined other artiste in support of the release of Akuapem Poloo from prison. However, he has done it in a more different way by cutting off his dreadlocks.
The VGMA21 artiste of the year award winner removed his Rasta hairstyle in a new video to demonstrate for the release of Akuapem Poloo, as expected. In so doing he joins a long list of celebrities and personalities who have condemned the arrest and imprisonment of the mother of one.
Last week, Accra Circuit Court sentenced Akuapem Poloo whose real name is Rosemond Brown to 90 days in prison to serve as punishment for posting nude photos of herself and her 7 year old son on social media to celebrate her son’s birthday.

Prior to Akuapem Poloo’s imprisonment, people took to the social media to discuss about the issue, which saw many celebrities including Kuami Eugene vow publicly to stand with Akuapem with hashtags like #MercyForAkuapemPoloo and #FreeAkuapemPoloo. To express his respect for Akuapem Poloo, Kuami Eugene vowed to cut off his dreadlocks and begged for her mercy.
Taking to his twitter account, Kuami Eugene wrote: “I’m Taking The Rasta Off Tomorrow For Poloo. #MercyForAkuapemPoloo”. Other artistes who are for the same course include America’s, Cardi B, Sarkodie, Reggie Rocksone and many others.
Her lawyer is planning to take to the court to appeal the judgment and we are waiting to hear the final verdict.