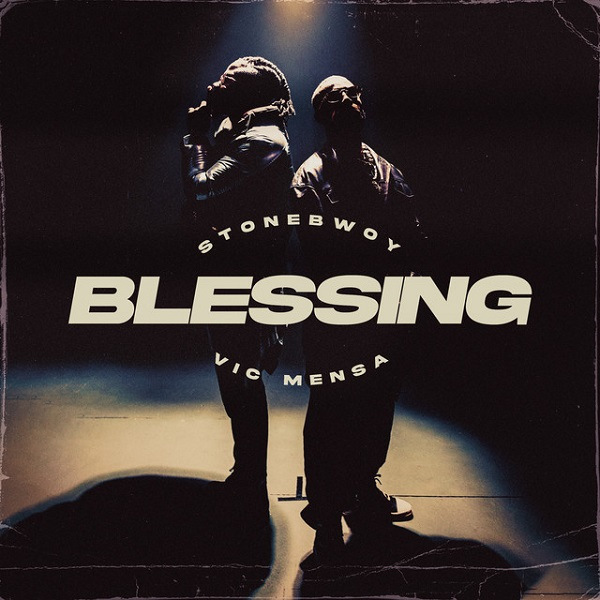 Ghanaian award winning dancehall artiste Livingstone Etse Satekla, also known by his stage name as Stonebwoy has set a new record with his new song titled ‘Blessing’. He has become the first Ghanaian artist, whose song hit 1 million views on Youtube a very short time.
Stonebwoy’s new song that features Vic Mensah, an American rapper, was released on the 16th April 2021 and in just 24 hours, it hit 1 million views on Youtube — thus beating Yaw Tog’s famous three days record with the “Sore” remix in which he featured Stormzy and Kwesi Arthur.

MzVee Notes that Most Celebrities Suffer From ‘Gargantuan’ Problems in Silence

The highly inspirational song was produced by Kaywa of Highly Spiritual Music. According to Burniton Music boss: “our thoughts manifest into our reality there we ought to master the art of speaking blessings into our lives but working towards the blessings we seek!’’ On his part, the rapper Vic gushed: “I’ve been a fan of Stone for a long time, so when Sheila O, afrobeat DJ by way of Chicago, connected us we got the record done immediately. Then we linked in New York to shoot the video and did a few more records too. I think me and Stone really share energy because we stand for something’’.